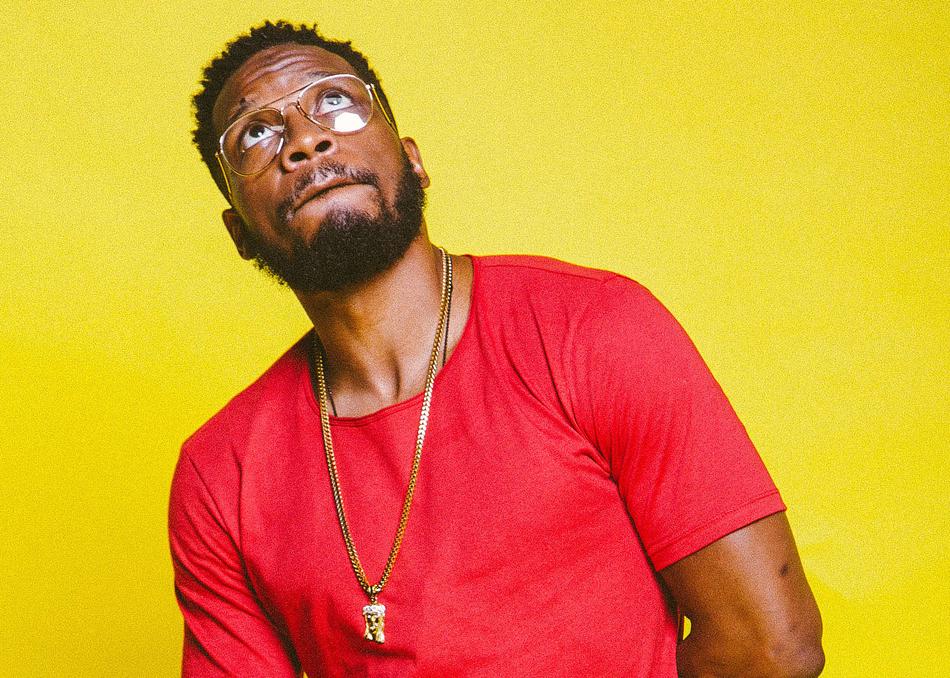 Houston native Jack Freeman (born November 8, 1988) is an American singer with a voice and a message of love. His sultry yet smooth style has been honed by artists such as Donny Hathaway, OutKast, John Legend, D’Angelo, Bilal, Chaka Khan and Scarface just to name a few. While looking up some of the industry’s greats, Jack has also had the opportunity to open for the likes of Bilal and John Legend as well as Anthony Hamilton, Maze featuring Frankie Beverly, Brian McKnight, PJ Morton, Phife Dawg and Tito Jackson.

In 2016 Jack Freeman was interviewed for the Radio One Black Music Month Feature with Joe where he shared his views for the future of Black music. That same year he was selected by John Legend as a member of The AXE Collective which encourages emerging artists to find their magic. And in 2014 he was voted by fans in Houston as 97.9 The Box’s Artist to Watch. Further contributing to his hometown notoriety, Jack was enlisted to collaborate on projects with rappers Scarface, Killa Kyleon and Le$.

When asked how he would like to influence others with his music, Jack had this to say: