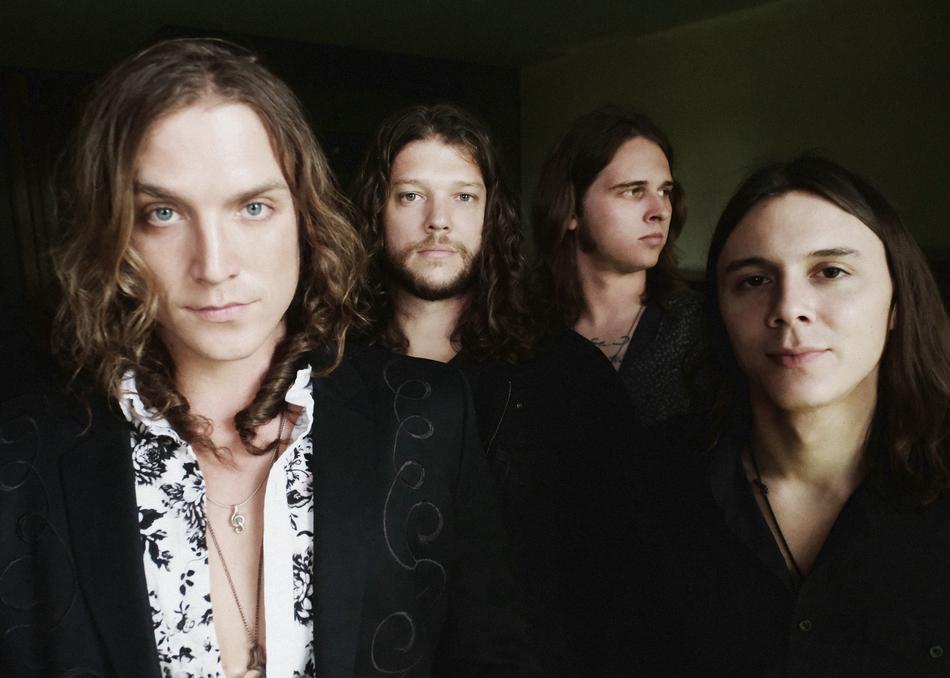 Rooted in the history and sounds of their home and the surrounding Delta, Bishop Gunn of Natchez, Mississippi features a blend of rock and roll, soul and blues. The group is made up of lead vocalist Travis McCready, Drew Smithers on guitar, Ben Lewis on bass and Burne Sharp on drums.

In 2017, the band appeared on Kid Rock’s 8th Annual “Chillin’ the Most Cruise” and was voted the best band on the boat by the “chillers.” The group has gone on to do commercial film for Southern Comfort in Clarksdale, Mississippi, and is currently working on a full-length release with Grammy-nominated producer Casey Wasner at Muscle Shoals Sound and the Purple House in Leiper’s Fork, Tennessee. Bishop Gunn took the stage at the Pilgrimage Festival in Franklin, Tennessee in September alongside artists like Justin Timberlake, Eddie Vedder, Mavis Staples and Gary Clark Jr. The band then played Laid Back Festival dates with Jaimoe’s Jasssz Band, Jimmie Vaughan, The Gregg Allman Band and Lynyrd Skynyrd.