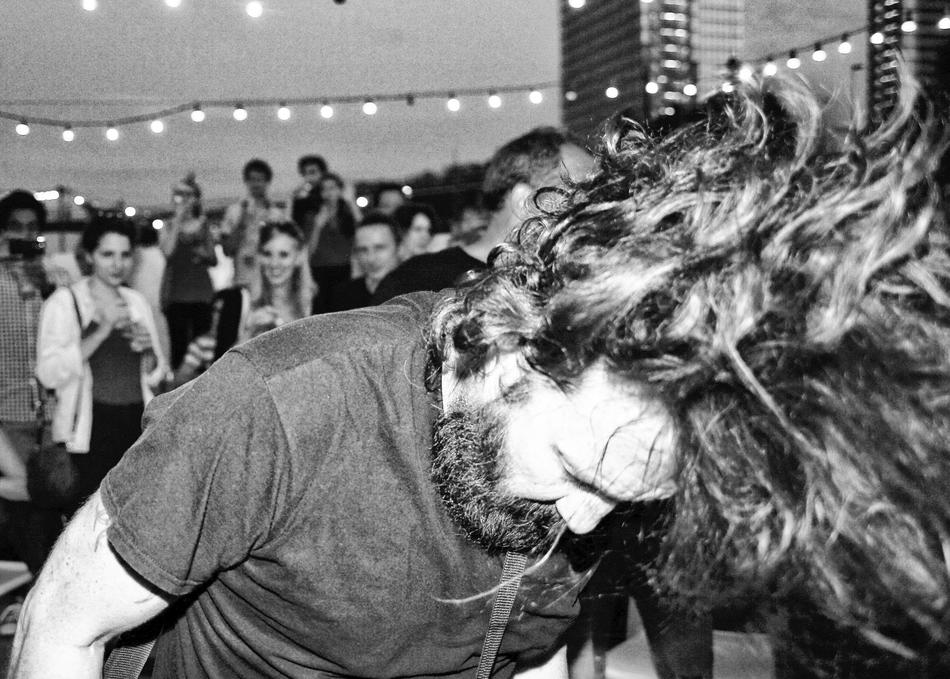 Grammy-nominated Brother Dege Legg (“Too Old to Die Young” from Django Unchained soundtrack) is one of the best-kept secrets in Louisiana; a musician, writer, artist, and heir to a long line of individualistic characters born and raised in the Deep South. Like the mad love child of Son House, MC5, and William Faulkner, Legg has burned a colorful trail to the Promised Land, working odd jobs, traveling the Deep South like an outlaw gypsy, and subverting the southern-conservative stereotype by espousing a open-minded lifestyle that avoids gross materialism, greed, and bigotry.

In 2012, famed film director Quentin Tarantino personally hand-picked Brother Dege’s song “Too Old to Die Young” to be featured prominently in the movie and soundtrack to Django Unchained. The song has since become an underground classic of sorts, being repeatedly played on jukeboxes and covered in bars on all seven continents.

Since the mid-90s, Brother Dege has experimented with slide guitars and Dobros to forge his own intensely original brand of “psyouthern” roots music - a self-invented style that blends folk, hard rock, country, post-punk, and southern gothicism with the emotional power of Delta Blues