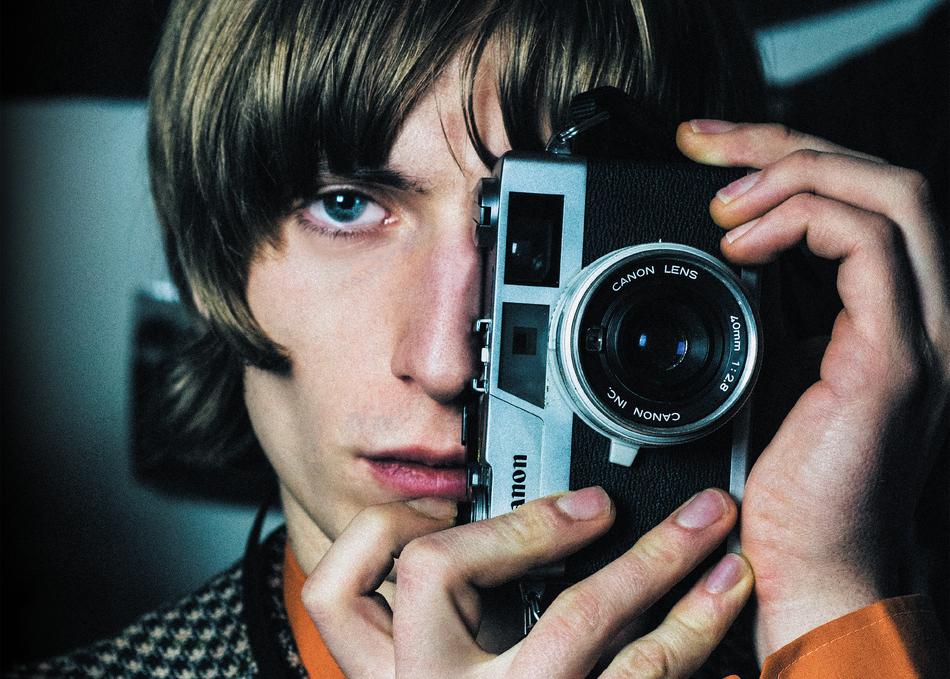 Great old-fashioned stuff? Or: great stuff with an old-fashioned quality? It's both applicable to Pictures, Max Meser's second album. The first indication refers to Meser's inspiration, which is obviously sixties pop. The second focuses on the high quality. Meser, born in Spain, half Dutch, half Spanish feels European.

Andy Crofts (from Paul Weller’s band), produced the second album and was very much on the same wavelength as the band. He took a bit of the Godlike genius from ‘his boss’ and bestowed it on Meser and the band. ‘He gave us all creative freedom and came up with all kinds of useful suggestions, but never compelling,’ says Meser. Crofts' presence radiates on the result, which sounds like a true sonic delight.

The Godfather himself took Max and band on tour, handpicked, as they say!

Following the release of the album Max and band toured The Netherlands. 2018 Begins with their first European tour supporting The Strypes.