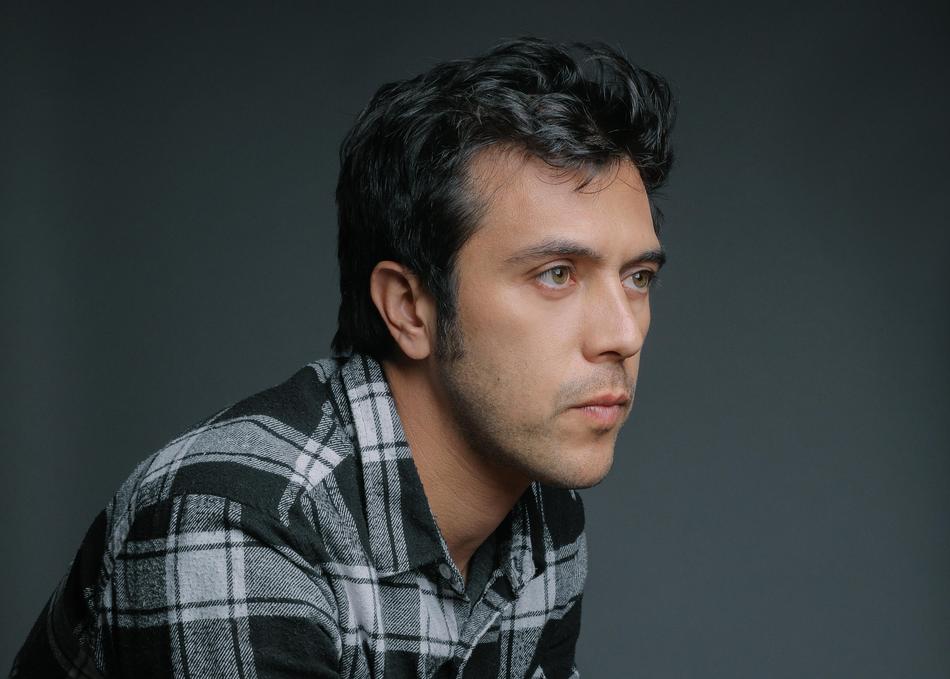 Chilean Daniel Riveros, also known as Gepe, starts his musical career in 1999 by founding the project Taller Dejao along with Javier Cruz. In 2005, under independent record label Quemasucabeza, Gepe releases his first studio album ‘Gepinto’ considered one of the key albums in pop in his country. With his fourth album ‘GP’, Gepe achieves consolidation with singles such as ‘En la Naturaleza (4-3-2-1-0)’, ‘Fruta y té’ and ‘Bomba Chaya’, succeeding later on at Festival Internacional de Viña del Mar and presenting his show at festivals such as Vive Latino, Lollapalooza Chile, Rock Al Parque in Colombia, among many others. In 2015 Gepe edits the album ‘Estilo Libre’, presenting an extensive tour in countries such United States, Mexico and UK. In 2017 his sixth album arrives, ‘Ciencia Exacta’, which delivers successful hits ‘Hablar de Ti’ and ‘Hoy.