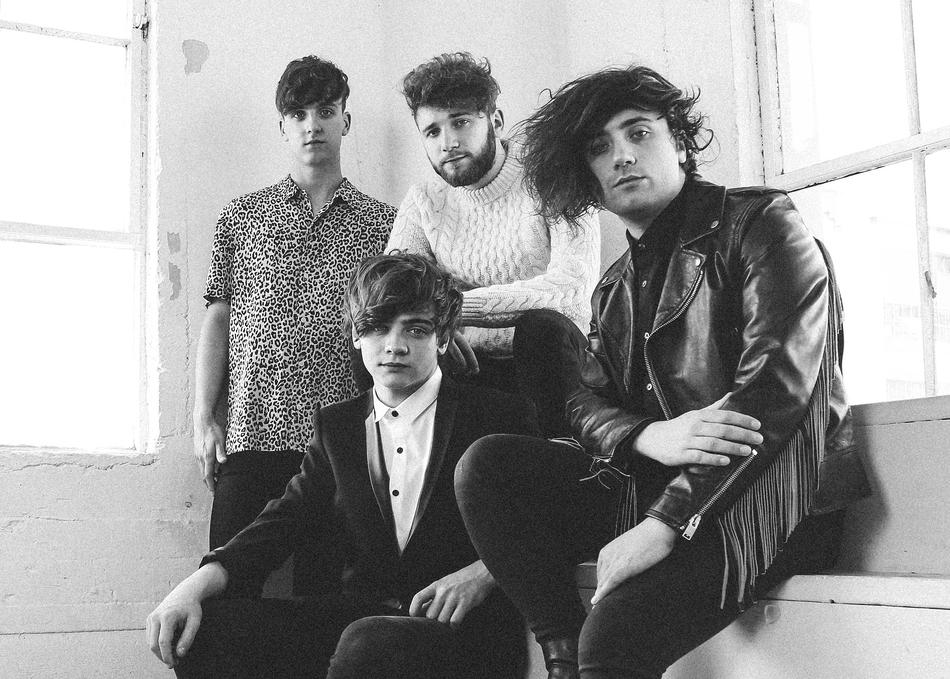 Growing up in the Midlands of Ireland, the members of The Academic started playing music together in early adolescence. But it wasn’t until an English teacher handed Craig an old copy of The Catcher in the Rye that they began to find their voice as a band. “It’s the first book I properly read and actually gave a damn about,” says Craig, who was 16 at the time. “After that I started writing songs that said what I was really feeling, and I wasn’t afraid to show them to people. From then on we knew exactly what we wanted to do with our music.”

Having emerged from teenhood—Craig, Dean, and Matthew are now 23, and Matthew’s brother Stephen is 21—The Academic are set to make their Downtown Records debut with a coming-of-age work all their own. Throughout the album, the Mullingar-based band back their guitar-driven pop with candid lyrics capturing the ins and outs of getting older: loss of innocence, wariness of adulthood, a restless acceptance of the inevitability of growing up. But with their sticky melodies and summery hooks, The Academic impart each song with an