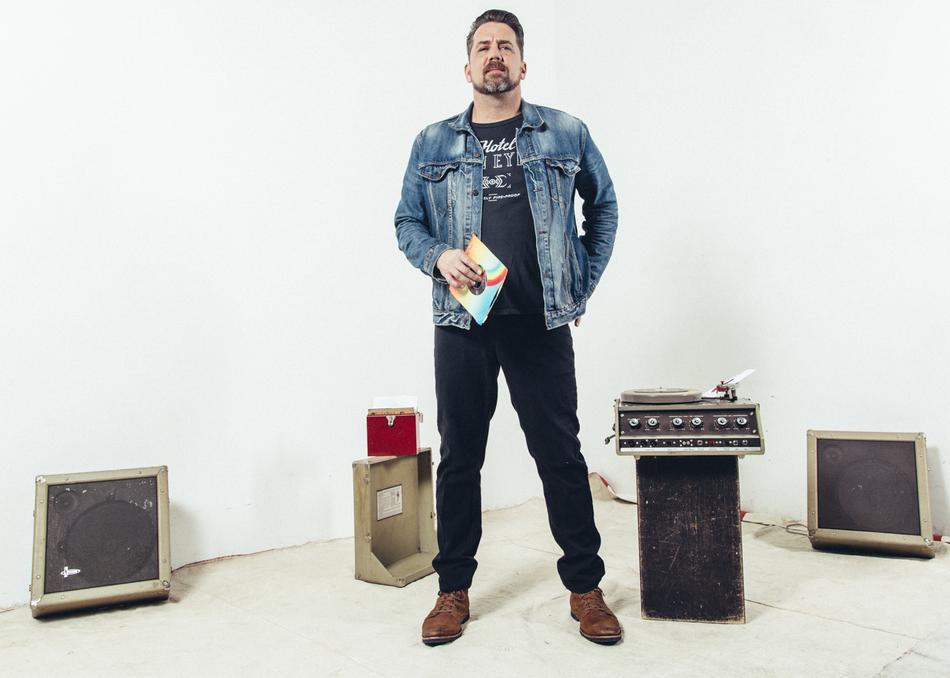 Patrick Sweany - Up and Down

On a given night (or on a given album) he'll swing through blues, folk, soul, bluegrass, maybe some classic 50s rock, or a punk speedball. He's a musical omnivore, devouring every popular music sound of the last 70 years, and mixing 'em all together seamlessly into his own stew.
It's no wonder that as a kid he immersed himself in his dad's extensive record collection: 60s folk, vintage country, soul, and, of course, blues. Patrick spent hours teaching himself to fingerpick along to Leadbelly, Lightnin' Hopkins, and other folk-blues giants.
His forthcoming record, Ancient Noise, comes out in Spring 2018. It was recorded at historic Sam Phillips Recording by acclaimed producer/engineer Matt Ross-Spang (Jason Isbell, Margot Price) and features an all-star backing band: Ken Coomer on drums (ex-Wilco), Ted Pecchio on bass (Doyle Bramhall II, Susan Tedeschi), and the legendary Charles Hodges on keys (Al Green).