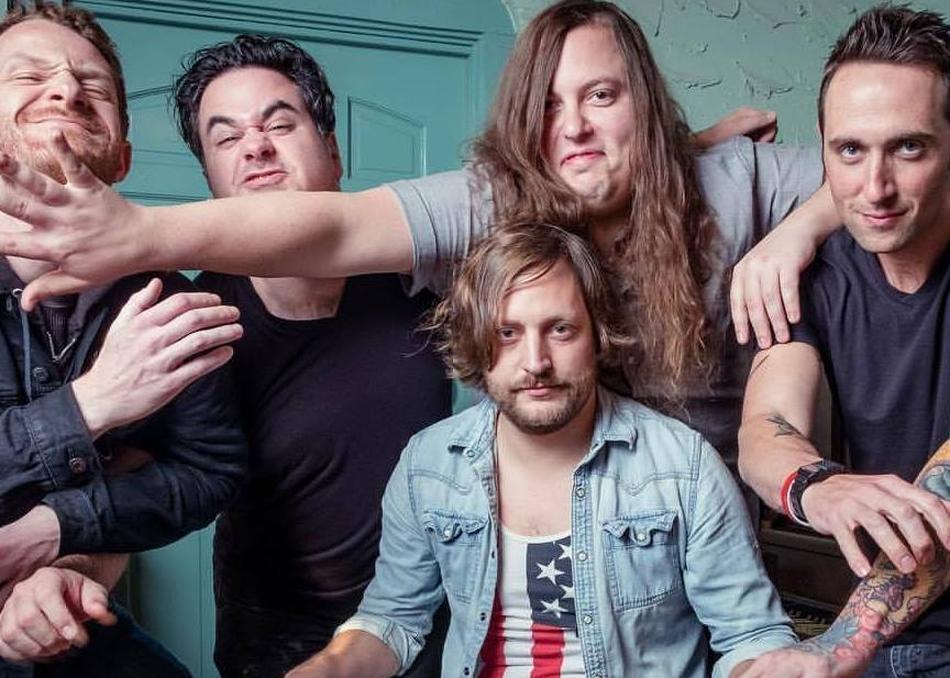 For most veteran Austin musicians, one band usually leads to another. Such was the case with Otis the Destroyer, originally a side-project formed by singer/guitarist Taylor Wilkins in 2014 near the end of his tenure with former outfit, the Couch.

The 4-song EP's fast, rowdy rock 'n' roll -- but with a sly sense of humor -- has evolved into the band's first LP Keep Bashing, set for independent release on Sept. 29. The album was recorded in Austin, TX at the Bubble with premier rock producer Chris "Frenchie" Smith (Jet, Trail of Dead, Ringo Deathstarr, Purple) and furthers the group's sonic growth with a more diverse set of songs that draw from country, psychedelic punk and even pop influence. These songs will propel the live show from a sprint to a journey. "Nothing rocks for 45 minutes straight. We try to have some valleys and mountains," Wilkins says. "I want people to really get exc