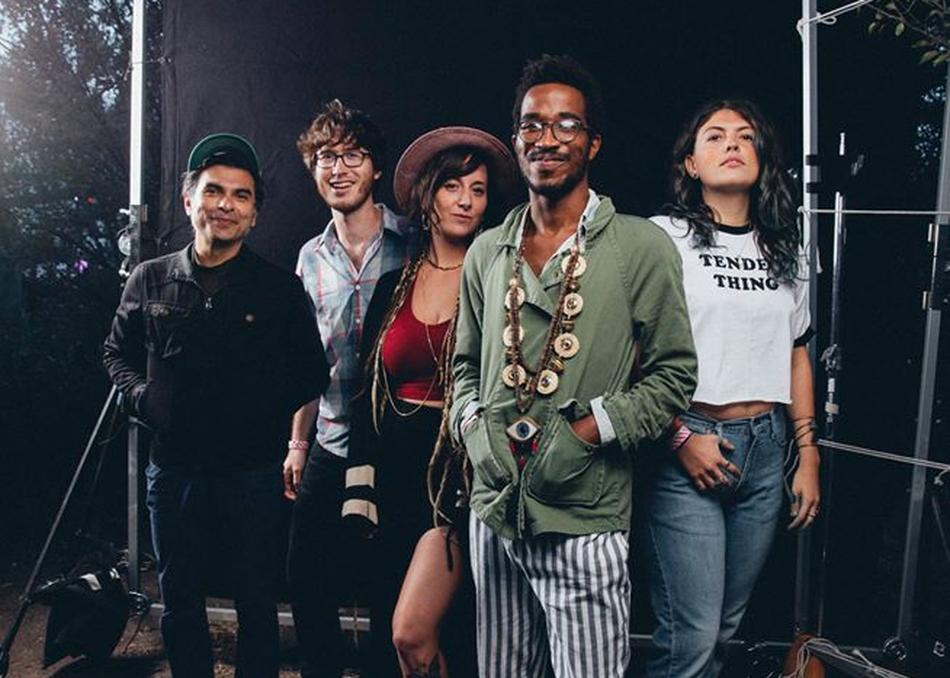 Los Coast is the brainchild of Trey Privott and John Courtney and is completed by Megan Hartman on bass, Damien Llanes on drumkit, and Nat Wright on keys. Together, their music is a punchy, psych-tinged, lyrical variety of rock and soul.

Los coast formed like Voltron, and Trey happened to be the heart. He is Los Coast’s “Stax-worthy” vocal feature. To put it simply, “there’s something about Trey’s voice that resonates with you.” He was introduced first to jazz—by his uncle Hiram Bullock—but trey’s musical enthusiasm embraces gospel, punk rock, folk, and hip-hop, among other genres, and his eclectic songwriting style reflects his catholic musical interests. John is a multi-instrumentalist primarily featured as lead guitar.

John’s style is rooted in experimental rock and modal jazz and heavily influenced by an appreciation of music theory developed studying mood, texture, and composition at Berklee College of Music.

The band, named one of Austin’s Best New Acts and Best Residencies by the Austin Chronicle, has released two singles (which may be downloaded at loscoast.com) and plans to release its debut album very soon!