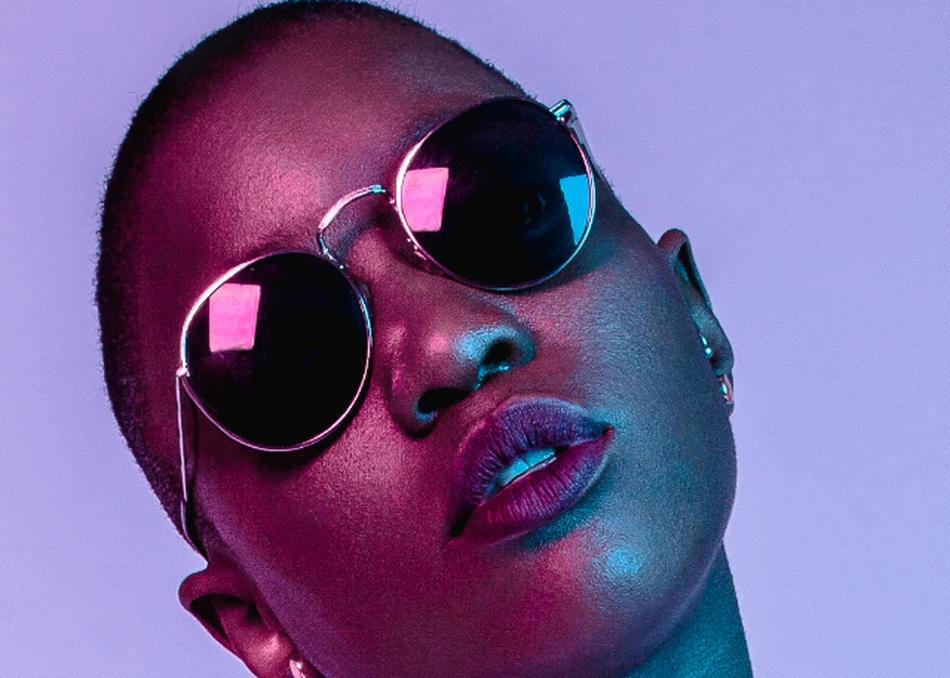 After years of developing her career in France and Quebec, Sarahmée’s first solo album Légitime was released in October 2015. Far from being a newcomer, Sarahmée has already established herself in the urban music scene and her future projects are highly anticipated on both sides of the Atlantic.
Being one of the few female mc’s, and having participated in the Francouvertes and performed twice at Francofolies of Montreal, Sarahmée is working to establish herself as an undeniable frontrunner in French rap, a genre mostly dominated by men.
Proud of her featurings with big french rappers (Jarod, Le Rat Luciano, Sofiane, Rymz etc ) Sarahmée has proven her ability to master different musical styles and deliver high-energy hits.
2017 has been a very busy year for the rapper : festivals, dj sets, a web serie and numerous interviews. Her new music project is currently in the works for 2018. Motivated and ready for the future, Sarahmée plans to make her mark on the world of French rap this year once and for all.