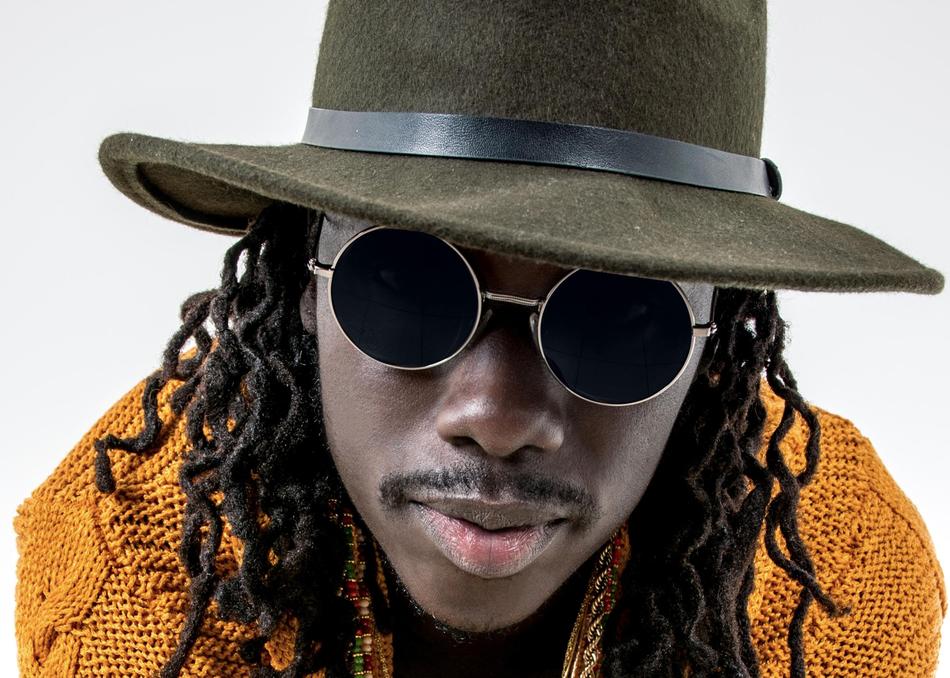 Born in Dakar in Senegal, NIX is today one of the most valuable African hip hop artist. He has been in the rap game for almost 20 years, released four albums and several other projects collaborating with major artists such as the Positive Black Soul, Oxmo Puccino, Hifi of X-Men, Movez Lang, Malekal Morte of 92i, Rick Ross and Wyclef Jean.

Winner of several awards in Senegal, Nix’s next album, “EXCUSE MY WOLOF 2 (EMW2)” will be released in the 1st quarter of 2018. It is one of most anticipated albums of the year in Senegal. His collaboration with talented producers Flagrandelit and PassaBeatz is bringing a breath of fresh air as it is sonically very different but pleasing judging by his 2 first singles “Talouniou Fo” and “La Boca”.

NIX embodies what this new generation of young Africans is all about : creative, dynamic, looking towards the future, invested in the potential of Africa and its artistic values.