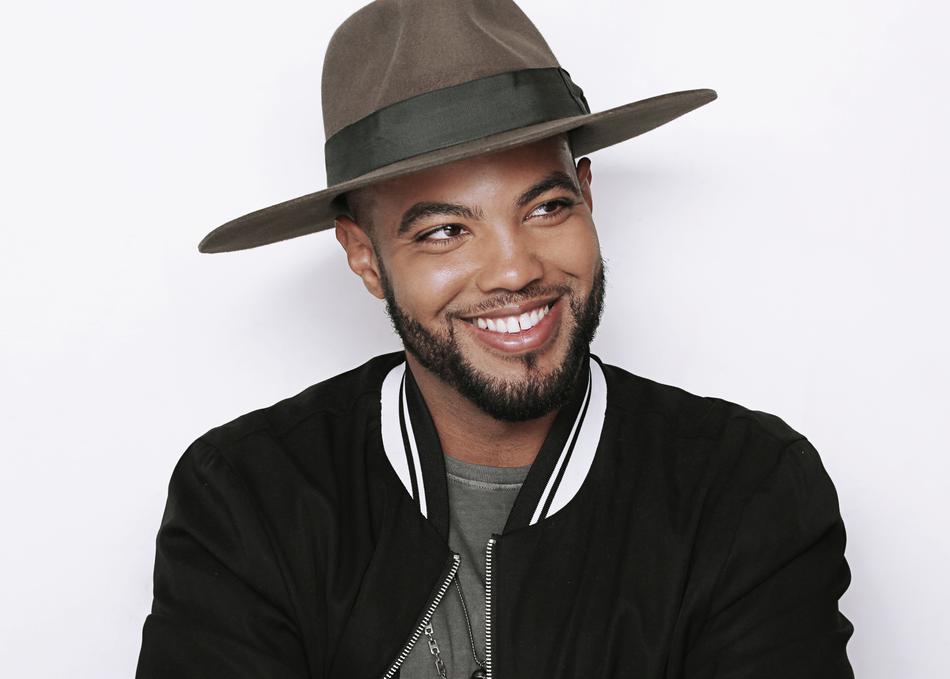 Angel Batista, better known as Mr. Paradise, wants to leave his cultural mark on the world with music. Choosing the artistic name based on his concept of happiness, Angel defines the ideology of Mr. Paradise as the union of paradisiac moments. He argues that the best way of living is by doing so intensely and treasuring the instances a person feels satisfaction and fulfillment; the goal is to capture those moments and make them last forever.
Introducing his sound, which is born from a fusion of diverse rhythms such as Afro-Latino, Hip-Hop, and Classic Spanish blended with beautiful lyrics and Flamenco harmonies. A self-taught classical guitarist, Mr. Paradise is where Latino Urban Rhythm meets Soul flavor and feeling. The eclectic artist is currently working on his “Transatlántico” EP; a collection of songs that promise to be unlike anything in today’s music.
“My music sums up who I am and the journeys I have experienced thus far in life. It has the Flamenco I absorbed while roaming the streets of Barajas during my childhood in Spain; Hip-Hop, which reflects the genuine, honest, and raw truth of my adolescence in the United States, and the roots of the Dominican Republic’s social s