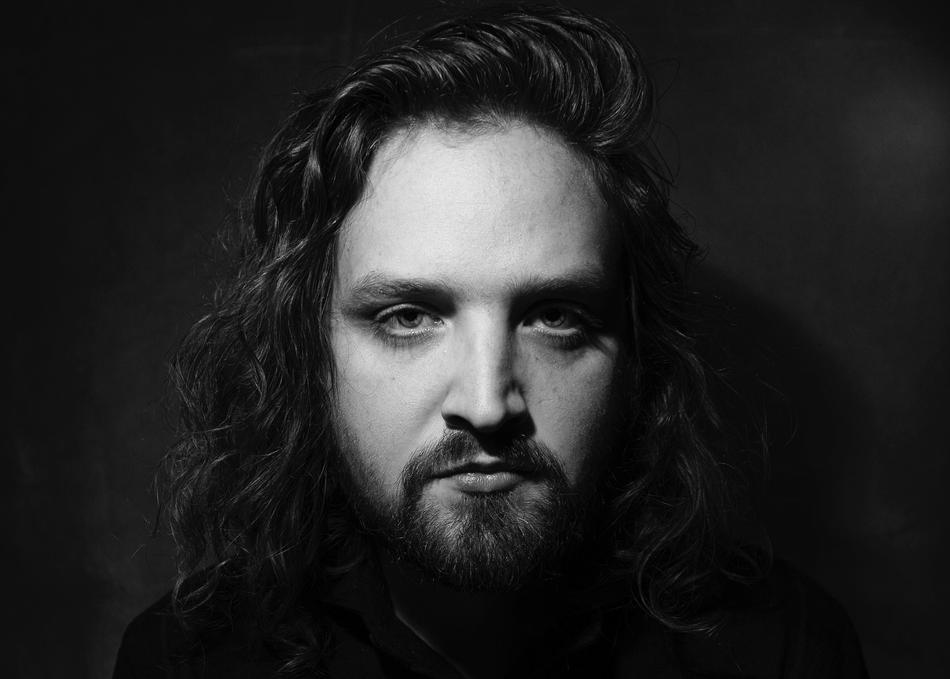 The heady sense of the unfamiliar suffuses Will Varley's music while rooted in ancient folk traditions. His voice and lyricism echoes explorers. From rambling England's south coast playing shows to supporting Billy Bragg, The Proclaimers and Frank Turner, Will's traveled far from his home in Kent, the Garden of England.
After self-releasing two albums, he signed to Xtra Mile Recordings in 2015 for third album Postcards From Ursa Minor, which propelled him into new territory, but then it's alien for Will to remain in one place. Kingsdown Sundown followed in 2016, with pared down songs telling the tales of ordinary people bearing a world in crisis.
Spirit of Minnie, out Feb 2018, is his first full-band record, drawing out the galaxy-spanning atmosphere within the core of his songs. Between albums in 2017, he toured the US with acts like Skinny Lister, Frank Turner and Lincoln Durham, ventured to Europe with Valerie June, and journeyed the UK.
Will's appeal is in his hand mix of the heartfelt and philosophical, which resonates with all who hear him. He is the definition of a modern storyteller who broaches the unfamiliar and returns to tell us his discovery in the most beautiful ways.