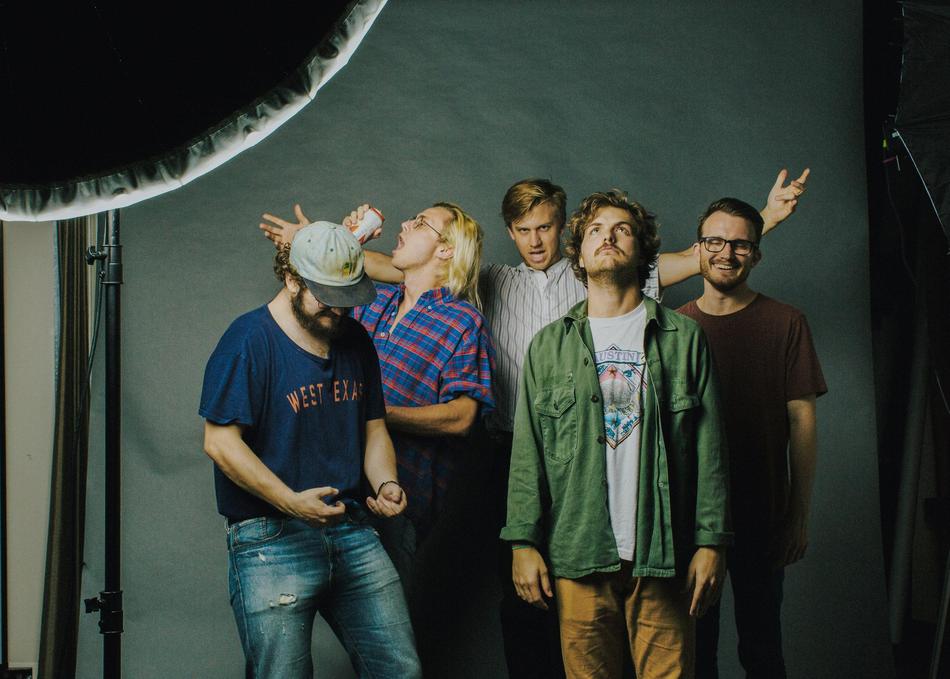 On the sweltering, quiet corner of Duncan Lane there stood a wide one-story house with six bedrooms and fourteen inhabitants. During the summer of 2012 the house's AC system failed, leaving the residents languid and dazed.. thus, great strife befell the house. It was here that Colin Harman and Cullen Trevino first met and began to write songs. Not long after, the band Duncan Fellows formed.

The release of the band's debut album Both Sides of the Ceiling in August 2017 revealed a fresh upbeat sound that catapulted them to the forefront of the Austin indie music scene. Rooted in catchy riffs and candid harmonies, their newfound sound has seen airplay on hometown favorite KUTX as well as Spotify’s Feel Good Indie Rock playlist with nearly a million followers. Fan favorite and lead single "Fresh Squeezed" packed a punch on streaming platforms garnering half a million plays, showcasing the band's versatility from contemplative to tongue-in-cheek lyricism. With their effortlessly charismatic stage presence and high energy sets, the band recently drew crowds to a string of sold out shows in the fall. Duncan Fellows plans to tour and work on new music in 2018.