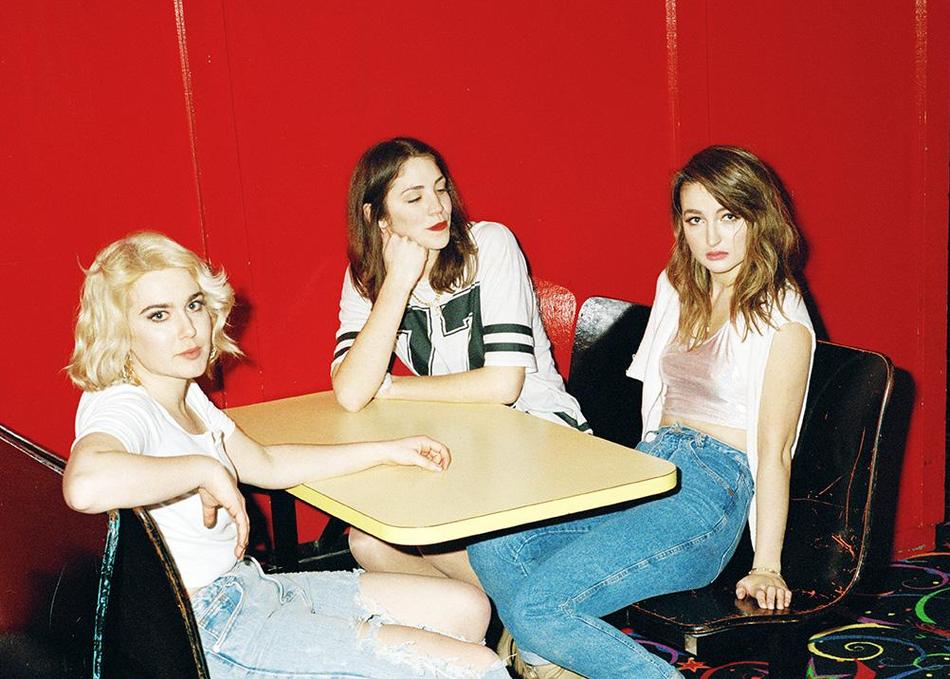 Motel Raphaël is a New Wave Alt-Pop band from Montreal, Quebec. With two studio albums under their belt, these ladies have toured internationally, opened for the likes of Tegan & Sara, performed on Parliament Hill for Canada’s 150th, and have played countless festivals such as SXSW, Osheaga, Ottawa Cityfolk, Montreal International Jazz Festival, Elora Riverfest, Oktoberfest, Supercrawl, POP Montreal, CMW, M for Montreal and more. They are currently in the process of writing and recording their third studio album, set to be released in 2018.