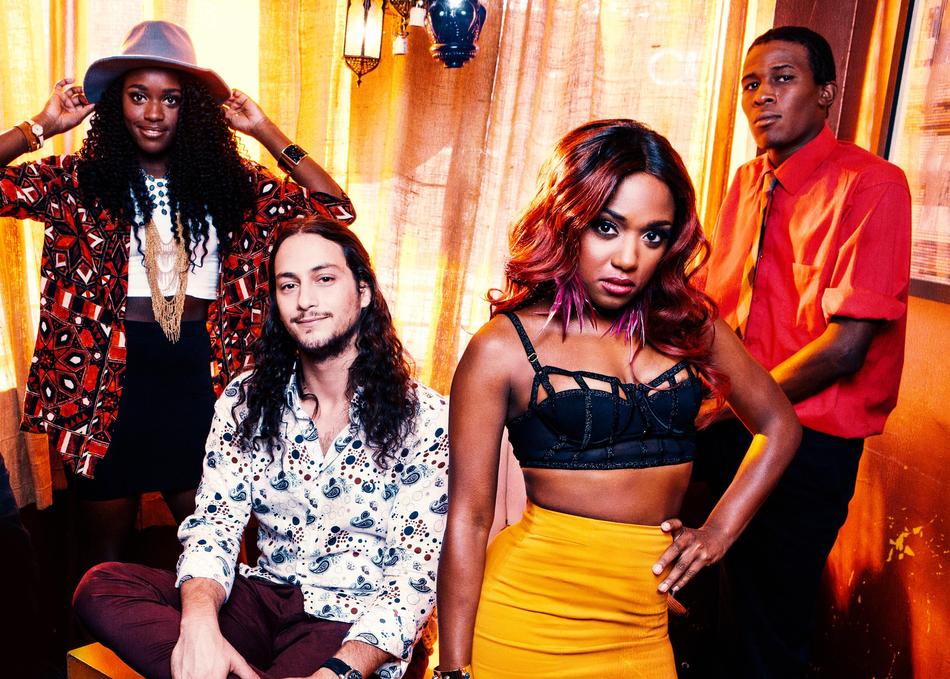 Southern Avenue - Don't Give Up

Southern Avenue is a fiery young Memphis quintet that embodies its home city's soul, blues and gospel traditions, while adding a youthful spirit and dynamic energy all their own.

“Fans of acts ranging from Sharon Jones and the Dap Kings to the Black Keys will find a lot to like here,” proclaims Ink 19 and American Blues Scene raves “Southern Avenue’s debut album is the beginning of a legacy.”

Signed to the famed Stax Records (Concord Music Group), their recently released self-titled debut has already reached #1 on the iTunes Blues chart, #6 on the Billboard Blues chart and is a Top 40 album on Americana radio stations from coast to coast.

After nearly 200 show played in last year alone, Southern Avenue will be hitting it just as hard in 2018 with confirmed appearances at Okeechobee, Bonnaroo, Firefly and more. For complete tour dates, www.southernavenueband.com.