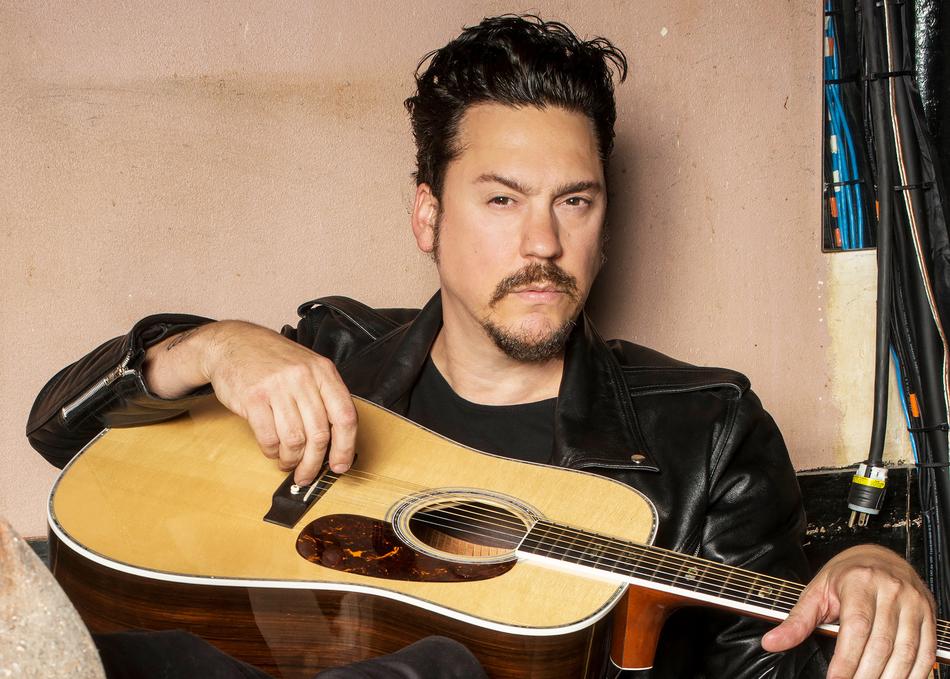 Jesse Dayton - Daddy Was A Badass

Jesse Dayton has been building a cult following around the globe playing festivals in North America and Europe for years with his guitar shredding, country-infused, Americana sound. Jesse was hired at a young age to play lead guitar on recordings by country legends Waylon Jennings and Willie Nelson and been tapped several times by X and Ryan Bingham to tour as the lead guitarist.

Jesse has recorded six solo albums and has recorded soundtracks for Rob Zombie’s films The Devils Rejects, Halloween 2 (in which Dayton played the part of Captain Clegg) and Zombie’s animated film The Haunted World of El Super Beasto. Dayton used that experience to write and direct his own feature film called Zombex, starring Malcolm McDowell, Lew Temple, (Walking Dead), and Sid Haig. Throughout his career his music has been featured in Sons of Anarchy, Justified, True Blood and more.

His latest release, The Revealer, is a barn burner gumbo of country, blues and punk, all mixed together into what would now be called Americana. Jesse plans to release his follow up to The Revealer in mid-2018 currently titled, The Outsider.