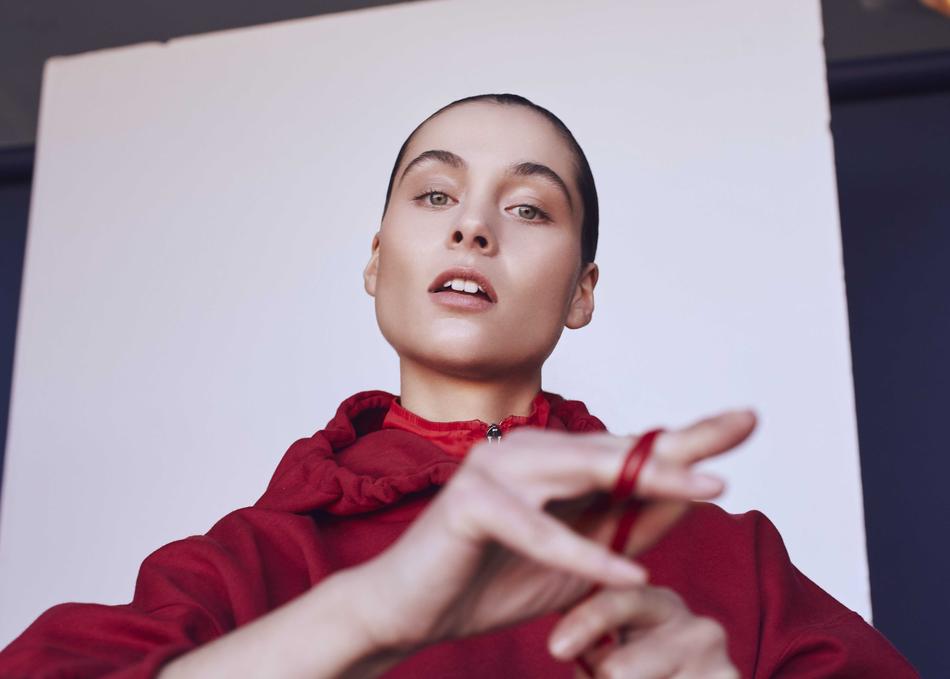 Hailing from Montreal and the daughter of two classical musicians, RYAN Playground grew up surrounded by art. Her introspective debut EP, Elle, was released via Secret Songs in 2016 with the standout being a collaboration with label-head Ryan Hemsworth titled “Folders”. In 2016 she was on the Secret Songs tour with Hemsworth and Harrison and played the Canadian festival circuit. In 2017 she played SXSW, made her Paris debut at Nuit Boreale and MaMA, and released two singles from her upcoming album: Prolongation and Almost Died. RYAN has been featured in outlets such as Vogue, Highsnobiety, and FADER and worked with international brands like Vitamin Water, Perrier, H&M, and Roots. Her debut album will be released later in 2018 through Last Gang Records/Secret Songs.