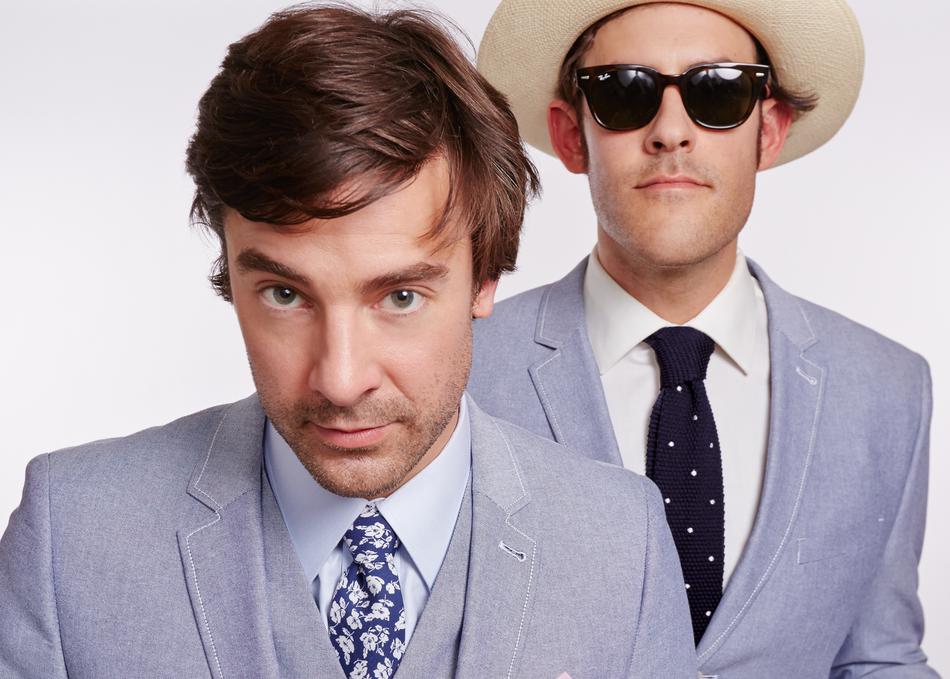 BENYARO is Ben Musser’s punk-Americana project originally formed in Brooklyn, New York and now based out of Jackson Hole, Wyoming. Benyaro performs most frequently as a power-duo where Musser plays guitars, kick drum, hi-hat, shaker & harmonica while sideman Leif Routman accompanies on upright bass & harmony vocals. Above the instrumentation soars Musser’s most important instrument; his voice, which has repeatedly drawn comparisons to David Bowie and Cat Stevens from both music critics and fans. It has been said that you’ll never hear more music come from just two people. Their third full-length LP, ONE STEP AHEAD OF YOUR PAST, was produced with Danny Kadar (The Avett Brothers, My Morning Jacket). ONE STEP is an audible journey down the periscope of Ben Musser’s young marriage and voyage into fatherhood, or in his own words, “a deeply personal collection of tunes from a period in which I became a husband and a father.” Filled with hooks both musical and lyrical, the songs explore the profound, vibrant, and mundane with humility and humor, acting both as mirror and prism of a life once out of site, but which now envelopes the artist. Their live show is not to be missed.