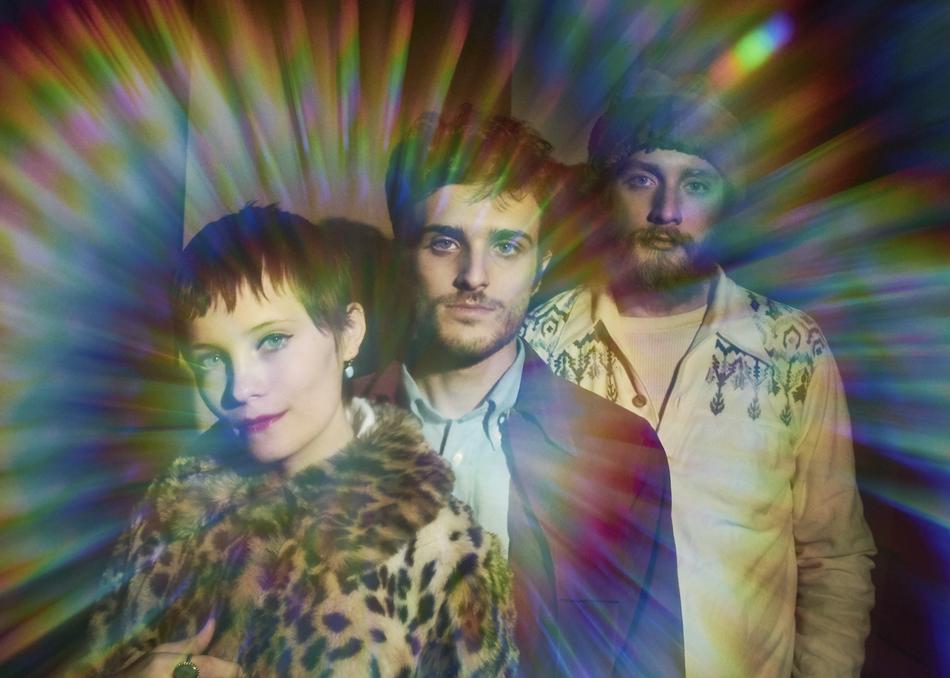 There are precisely two moments when The Shacks will stop you dead in your tracks. The first comes when you hear their music, a seductively dreamy blend of early rock, vintage soul, and intimately hushed vocals that seem to float out weightlessly from the ether. The second comes when you see the band and realize that the artists behind these captivating sounds are, in fact, barely out of high school.

Fronted by 20-year-old singer/bassist Shannon Wise and 21-year-old guitarist/producer Max Shrager, The Shacks are already well on their way to becoming one of the year’s big breakouts, and their remarkable debut album, ‘Haze,’ solidifies their status as a band with ability to deliver on the well-deserved buzz. With a sound that’s somehow both retro and modern at once, their cinematic songs play out like the soundtrack to some long lost 16mm film, beckoning you into their grainy, saturated world of analog beauty. It’s as unique as it sounds, and in the short time that they’ve been together, The Shacks have already made an impressive mark. Their hypnotic cover of Ray Davies’ “This Strange Effect” soundtracked a new iPhone commercial, one which actually stars Wise herself, and their self