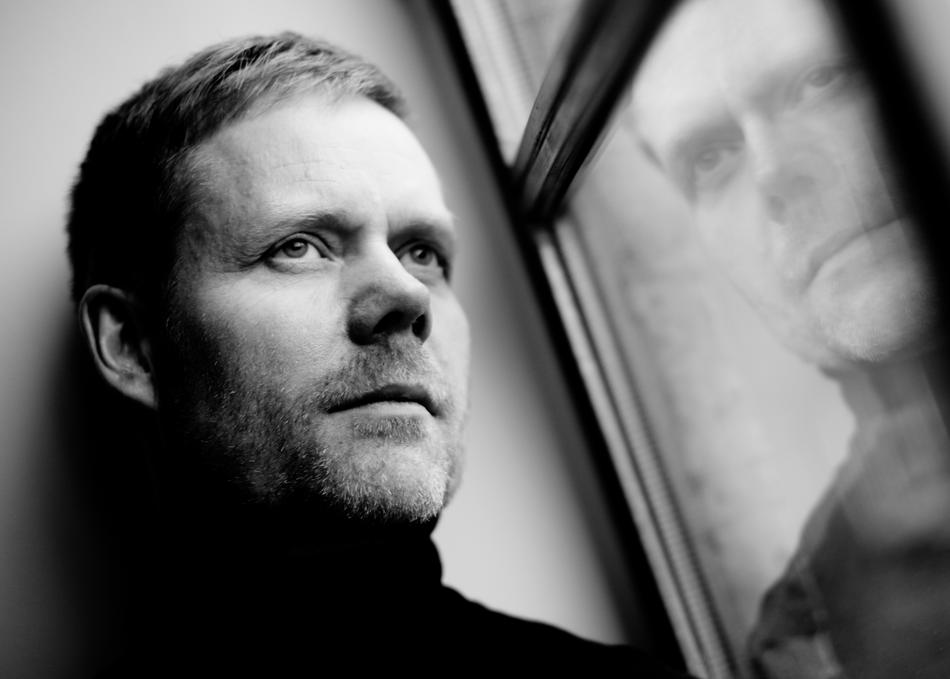 Max Richter stands as one of the most influential figures on the contemporary music scene, producing ground-breaking work as a recording artist, composer, pianist, and collaborator. He is best known for his genre-dyingsolo albums including 'The Blue Notebooks', ‘Memoryhouse', 'Songs From Before', ‘Infra', 'Three Worlds’ and the eight-and-a-half hour epic ‘Sleep’. His 2012 record ‘Recomposed' topped the Classical charts in 22 countries.

Richter has written widely for Ballet, Opera and Film, with recent projects including ‘Woolf Works’ for The Royal Ballet, ‘Hostiles’, directed by Scott Cooper, Miss Sloane, directed by John Madden, Black Mirror’s ‘Nosedive' directed by Joe Wright, Taboo for Tom Hardy, which gained him an Emmy nomination, and Damon Lindelof’s cult HBO series The Leftovers. His music also featured in Martin Scorsese’s Shutter Island, Ari Folman’s “Waltz With Bashir’ and as the opening and end theme in the Oscar-winning Arrival by Denis Villeneuve.

Having performed his 8 hour overnight concert of “Sleep“ in Sydney, London, Amsterdam, Zurich and Madrid, he will perform it's North American debut in Austin, Texas, as the opening concert of SXSW.