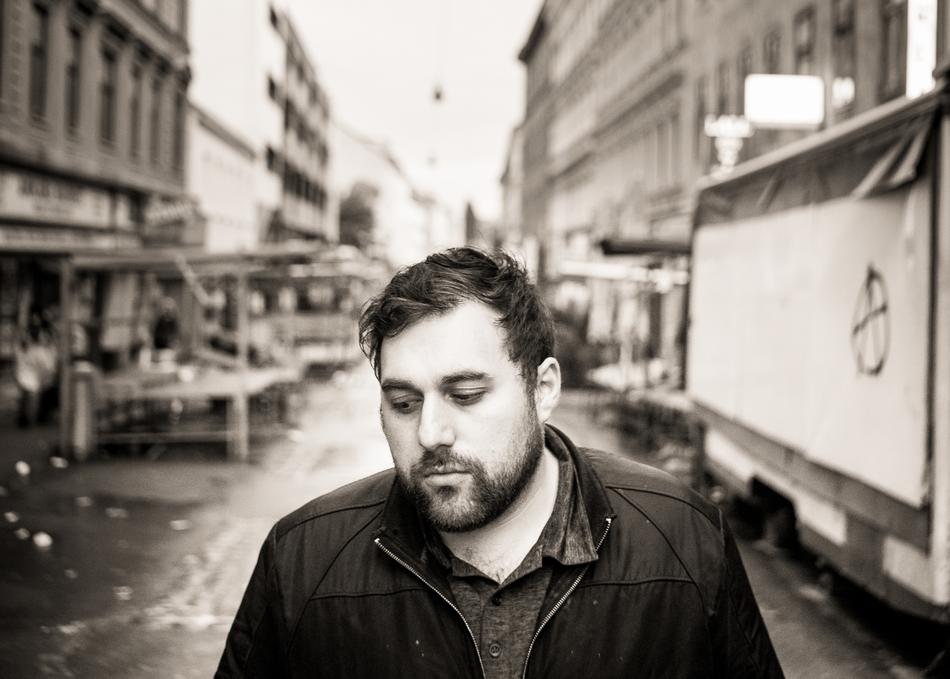 Ceschi Ramos is a rapper and singer from New Haven, Connecticut who has been hopping genres and spilling guts for the better part of two decades.He has been seen outside venues at 3am in Germany playing an acoustic guitar and singing to people that didn’t want the show to end. He has written poems to fans from behind bars whilst locked up on bogus marijuana charges. He has suffered a spiral fracture of the humerus while arm wrestling a marine in Hawaii. He has recorded with and toured alongside some of independent rap music’s most influential figures, including Sage Francis, Busdriver and Astronautalis. He has been in bands described as hardcore, crunk rap, lo-fi synth pop, Latin progressive and psych-jazz-rap. He has crafted abstracted and personal narratives mining the depths of depression and heights of hope. He has slept on countless floors when hotels weren’t in the touring budget and lost girlfriends and jobs all for the love of creating and performing.

Ceschi was born with four fingers on his right hand, which served as partial inspiration for the name of his DIY record label, Fake Four, Inc. Those who have worked with him describe Ceschi as one of the most artist-frien