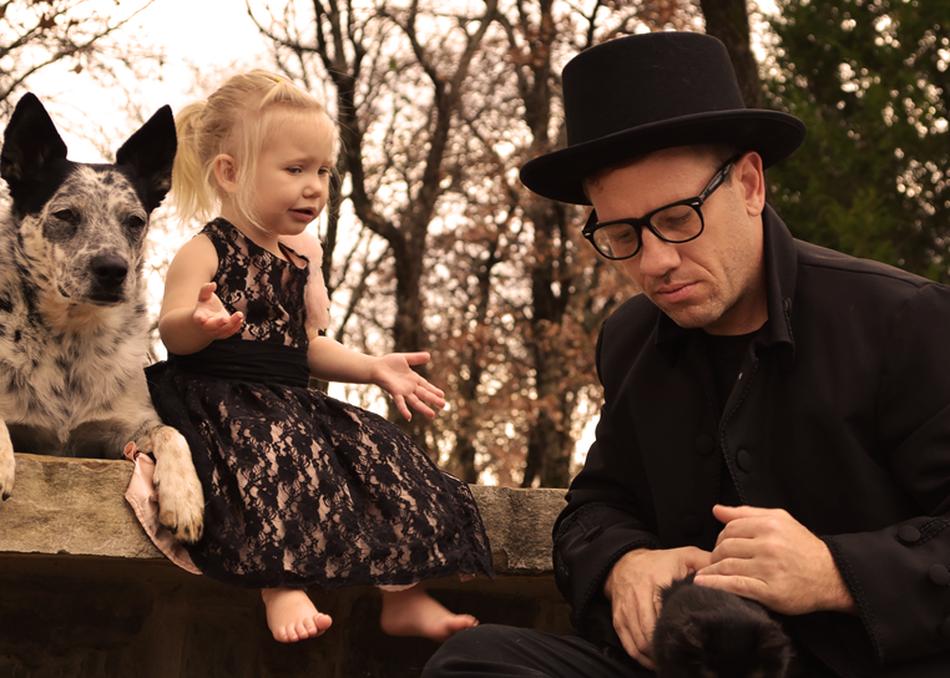 Scotty Trimble, the former professional motocross racer and indie rap producer
better known as Sixo, is makes beats inspired by ‘60s and ‘70s psychedelic rock and folk.
Sixo’s own questioning of the philosophical underpinnings of free will lead to themes for his latest Fake Four album.
Speaking on his 2012 release , Free Floating Rationales, Okayplayer said,
“the ideas here are uncharacteristically heavy for a compilation record of this nature,
which comes as a refreshing surprise." That trend is continued on
The Odds of Free Will, with help from indie rap heavy hitters such as
Open Mike Eagle, Milo, Ceschi, Myka 9, Awol One, and Onry Ozzborn.
And while each guest brings something different to the table thematically,
five eerie, nebulous instrumentals woven in between tie the album together.
In the downtime that comes with frequent motocross injury, Sixo taught himself to
make beats, and over the course of the last decade and a half has grown into a
singular producer equally capable of outright bangers and melodic headphone
introspection.