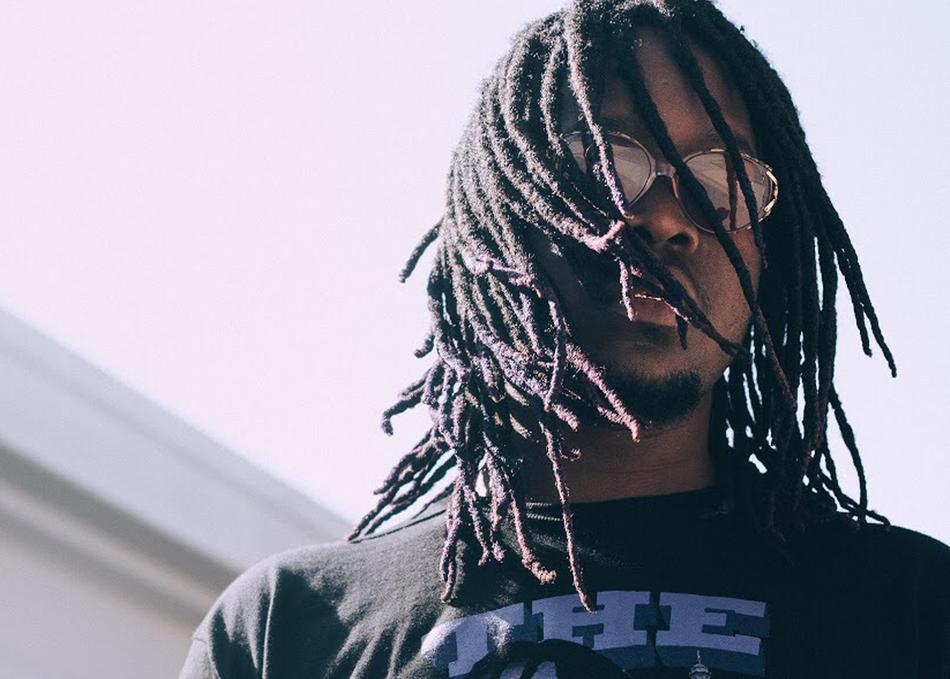 The Teeta - Dreamz (prod by Bosssbeatz)

As a founding member of the legendary Austin music collective “Team Next”, The Teeta has burst into his own lane after releasing 80 songs, 4 projects, and several videos. With his daring sense of style and ability to blend lyricism with trap beats, Teeta has undoubtedly become a force, originating his own subgenre deemed “New age pretty boy trap.” Teeta is quickly gaining support from prominent and uprising hiphop outlets around the world with his brash delivery, clever wordplay, distinct beat selection, and fierce work ethic. After becoming a staple in the Texas underground, Teeta has amassed a cult following garnering the praise of fans all over the world.