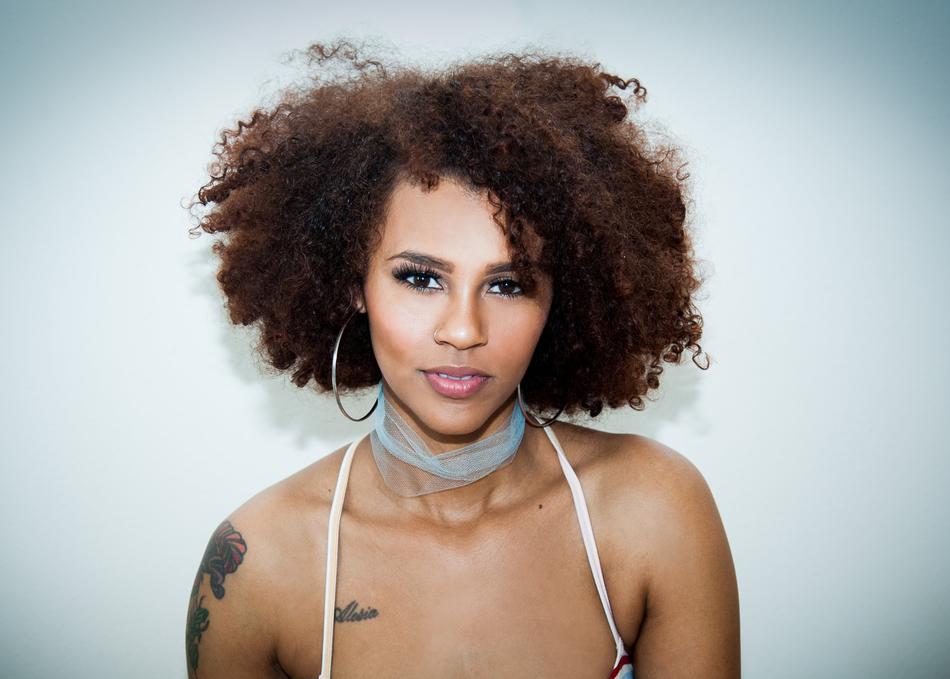 Alesia Lani - Along The Way

Every so often we can experience and artist who has an inherent star quality to them that makes them special, Midwest born, Austin raised soul singer Alesia Lani is one of those rare few. Combining a distinctive soulful voice with electric performances, the southern songbird has put many on alert that she is here to stay. The past two years have seen Alesia really come into her own as an artist and performer, following the release of her debut project “First Impression” Alesia capitalized on the buzz from the album to catch the eyes and ears of local tastemakers such as The Austin Chronicle (who named “First Impression as one of the Top 10 Albums of 2015) along with national blogs such as Saint Heron and Singersroom.com as well as popular magazine Rolling Out, while also performing at festivals such as SXSW, Pecan Street Festival, and 35 Denton (For which she was highlighted as having one of the best performances of the festival.). Currently riding the wave from her sophomore project “Resilient”, the award winning vocalist is taking no time to rest as she brings a blue-collar work ethic to all aspects of her career.