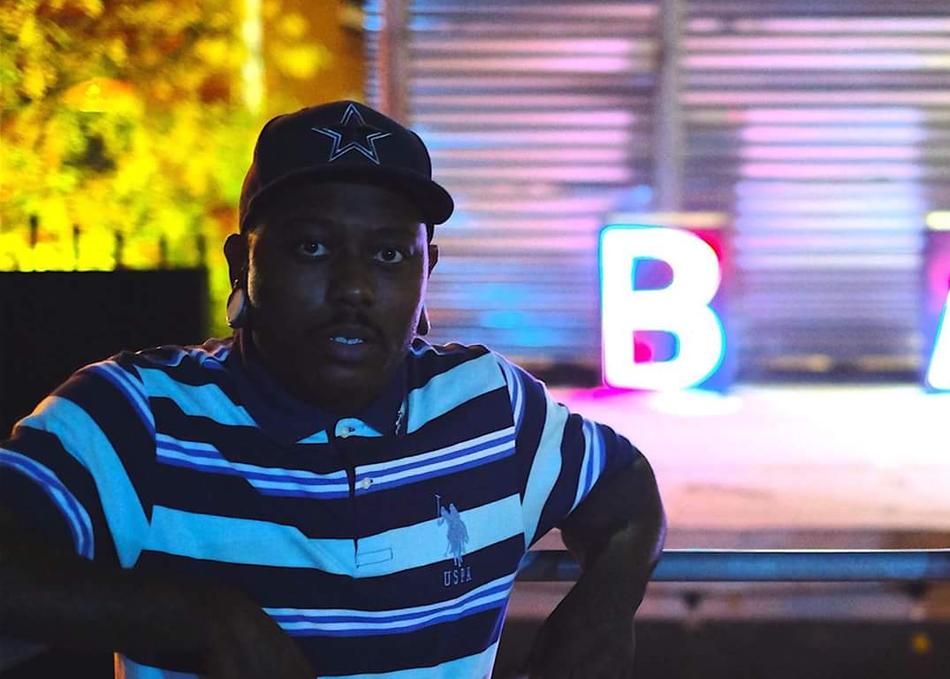 Challenges create Champions and Austin-based singer/song writer Jake Lloyd has had his share of woes. After Leaving school in 2009 he came back to Austin to re-establish his roots in music. He began singing in several bands and made a name for himself as a prolific front-man with an energy that was unlike any other. Recently teaming up with local label KeyzStreet, the focus has been on recording his debut project while establishing a foundation for his career. Soul, hip-hop, funk are the makings of this contemporary RnB crooner but has a distinct versatility that allows him to function in a variety of different mediums.