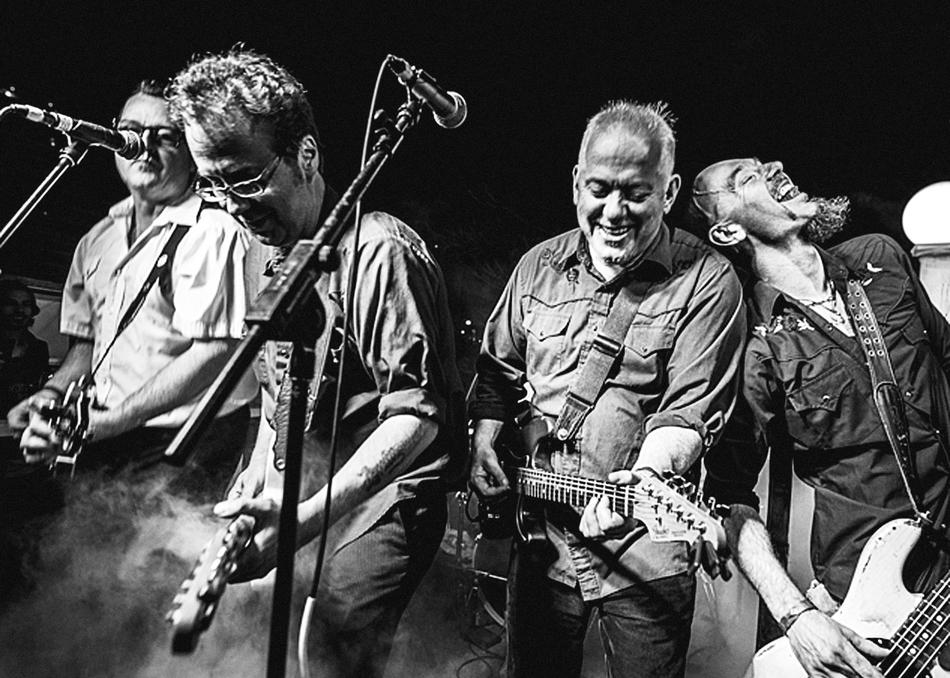 "I’ve never been able to find a live band in New York as consistently thrilling and funny and fun as the Waco Brothers." —Author and former Chicagoan Sarah Vowell

The Wacos race towards the crossroads of punk and country, heedless of speed limits and stop signs. The collisions spectacular, loud, energizing and sometimes messy. Subtlety is for the weak, so they've chosen the path of optimum mayhem and tomfoolery. In their rollicking career, they have been called everything from the flagship act of the alternative country "movement" to pure butchery. Both are likely to be correct, even within one evening.

They can be political, they can be personal, and sometimes there is no difference. But the Wacos never let politics get in the way of the next round.

What was true at the beginning of the siege remains so today: in these fraught times, no one’s out there writing and performing with the political and personal so intertwined. Like a strange, colorful and possibly poisonous toad that lies dormant in the mud of an Amazonian rain forest, only to emerge when it seems like it’s necessary, the Waco Brothers are needed more than ever.