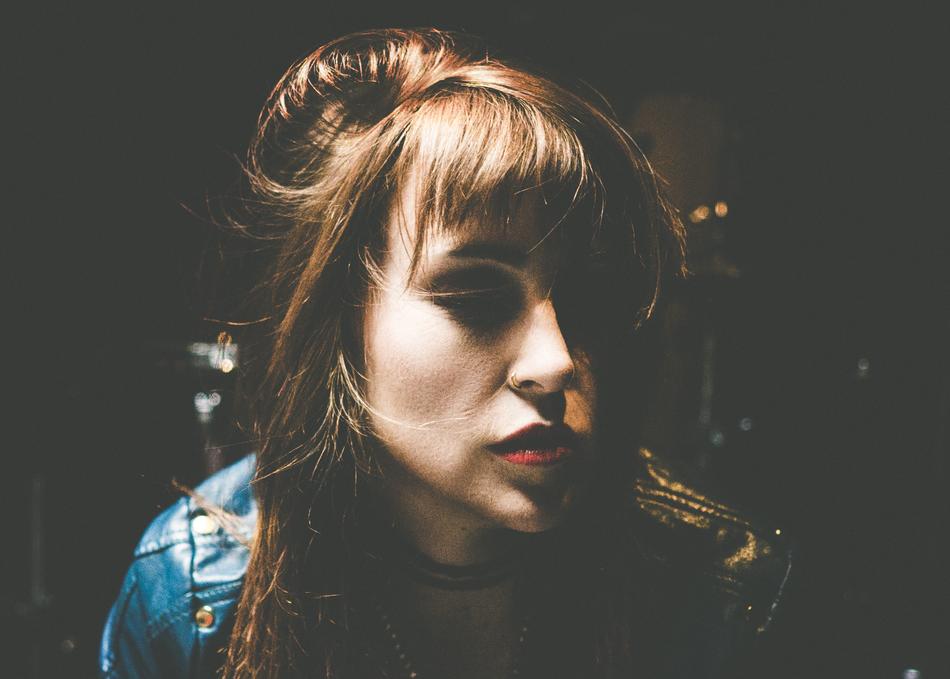 Ruby Boots - Don't Talk About It

Ruby Boots’ music will stop you in your tracks. The rising Australian star, now based in Nashville TN, possesses a red wine-stained soulful voice that crackles with swagger and sorrow. Her fiercely honest lyrics strike deep into your heart while musically she delivers an alluring mix of Americana Indie-Rock. Leaving home at a young age, to work on pearling boats, is where she found the distance, space and time needed to hone her songwriting skills.

Her first full-length, ‘Solitude’ has been hailed as “a landmark Australian release” and a “world class debut,” while scoring her a Song of The Year award for lead-single, ’Wrap Me In A Fever.’ The ten tunes that populate ‘Solitude’ wrestle with universal themes filtered through Ruby’s captivating combination of vulnerability and strength. She displays an artistic confidence and emotional candour that evokes her heroes like Lucinda Williams as well contemporaries such as Angel Olsen, Nikki Lane and Shovels & Rope.