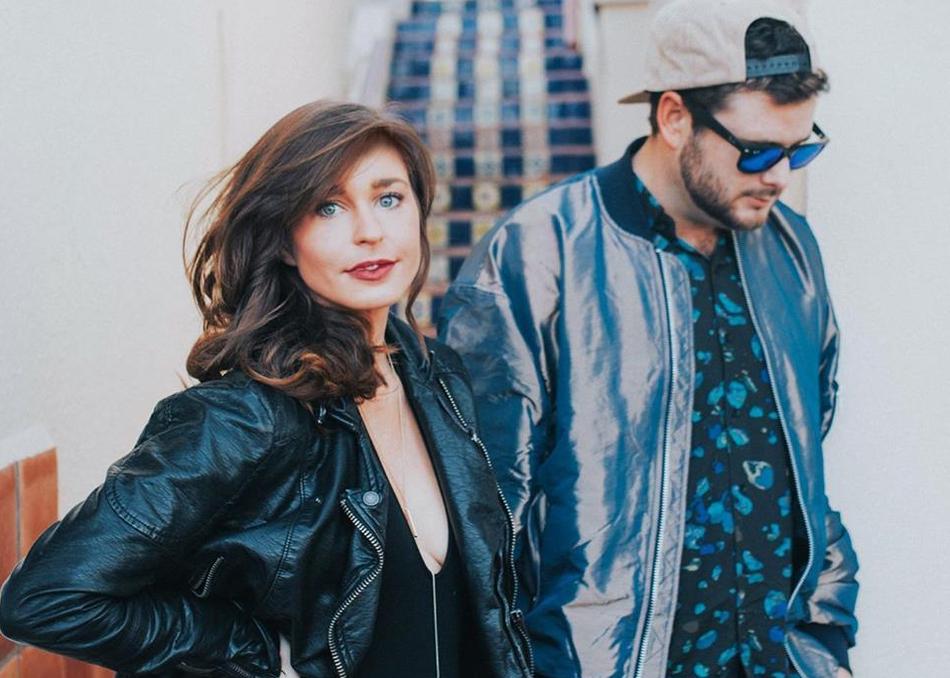 The Wild Now is an Austin, TX based duo consisting of Taylor Baker and Drew Walker; the two have been creating music since 2013. The duo won American Songwriter’s Sole Performer award in 2014, which allowed them to tour the country playing shows. Most recently, the band played Austin City Limits Music Festival as an unsigned artist, garnering attention from the New York Times, Nylon, and iHeart Media, to name a few.

Thus far, The Wild Now have released two EP’s, ‘Tides’ and ‘Afterglow’. The latter was mixed by Matty Green (Wild Belle, Yeasayer, TV on the Radio). Their songs combine Taylor’s dreamy, yet powerful, vocals with Drew’s intricate, jungle disco-esque guitar work and driving synths to solidify their breezy indie pop sound. Their music also encompasses driving synths and guitar work. Influencers such as Local Natives, Phantogram, Sylvan Esso, and Glass Animals shine through on all of the tracks. They have accrued over 2.5 million combined streams, to date.