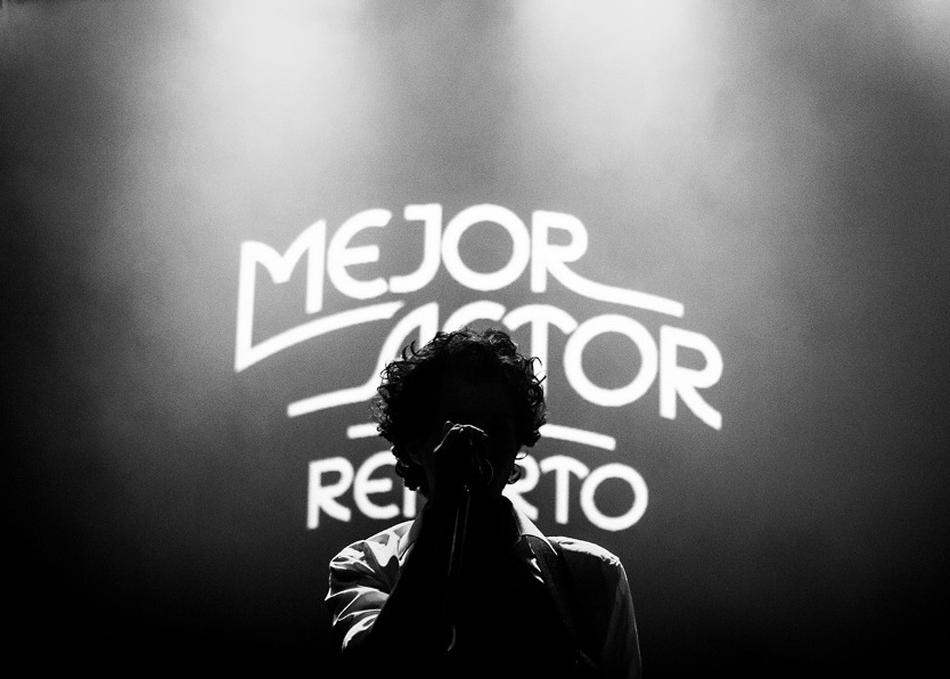 Mejor Actor de Reparto ( Best Suporting Actor in english) started in 2011. The songs that make up their repertoire are written and arranged with rock as a dynamic and point of view. Real life chronicles, confessional texts, where shout and whisper coexist and happen naturally: wispy one minute, feral the next.
As for their shows, the band achieved an intense sound, with an emotional and catching performance. 'MEJOR ACTOR DE REPARTO' is raw and delicious electric rock. They combine a punk urgency in the instrumental with powerfull poetics full of meaning: true songs of author dressed as generational scream.
Mejor Actor de Reparto are Mauro Duek (Vocals, guitar), Alejo Lecuona (bass) and Ramiro Colomer (drums)
They have released two studio albums: MEJOR ACTOR DE REPARTO (2013, Independent) and HUMILDE FRENTE AL MAR (2016, Geiser Discos)