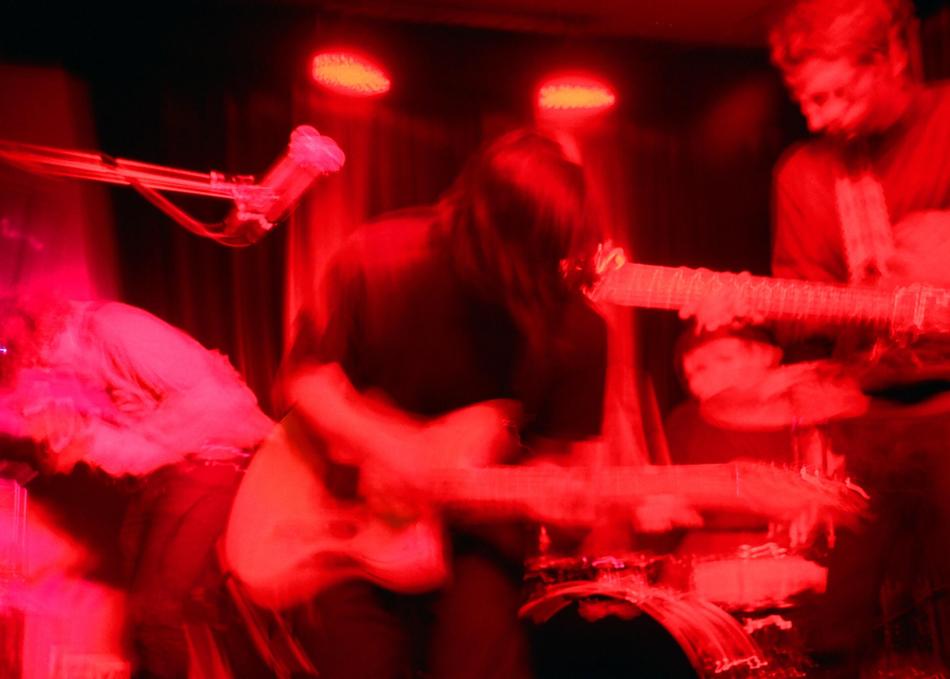 Navy Gangs is a pop quintet currently residing in the washed out and overly demanding area of New York City. Singer/Guitarist Matthew Tillwick, Guitarist Noah Kohll, and Drummer Gavin Cordaro began orchestrating music together in 2012 at Central High School in the red light district of Omaha where they failed their junior years miserably.

For 2 months they took jobs working in the desert dome at the Henry Doorly zoo until they saved enough of their dismal wages for one way bus passes to New York City, where they moved in temporarily with Kohll's grandmother Estelle.

After making some new friends in Washington Square park, the 3 boys found themselves in a basement scene in little Italy. It was there that they met their bassist, Wilson Keithline from Providence, Rhode Island. Together they became Navy Gangs, a troupe who's songs grab influence from dark rooms, hopeless romanticism, table wine, and back page humor.