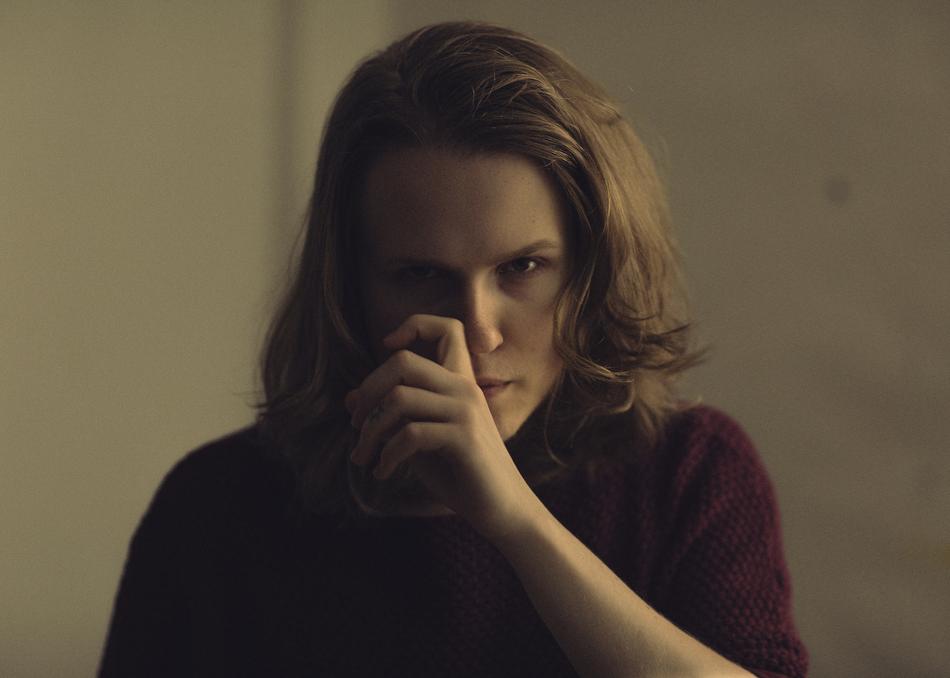 Dennis Kalla - Crack Your Skull (feat. The Strongest Man Who Ever Lived)

23-year-old Dennis Kalla was born and raised in Kiruna, the northernmost city of Sweden. With three singles, one EP, and intense live shows, Dennis has made a name for himself in the Swedish indie community. His debut EP ”The Ones That Matter” has been featured on several ”best of the year”-rankings, notable playlists, and several college radio stations.

In early 2016 Dennis was hand-picked to join the writing camp at The House of Songs in Austin, TX, followed by shows at Folk Alliance International, a part in ”Arts in Context” on PBS, and several writer’s retreats in Nashville. Dennis is currently recording new material. His next single "Beautiful Mistake" is scheduled for release in February 2018.