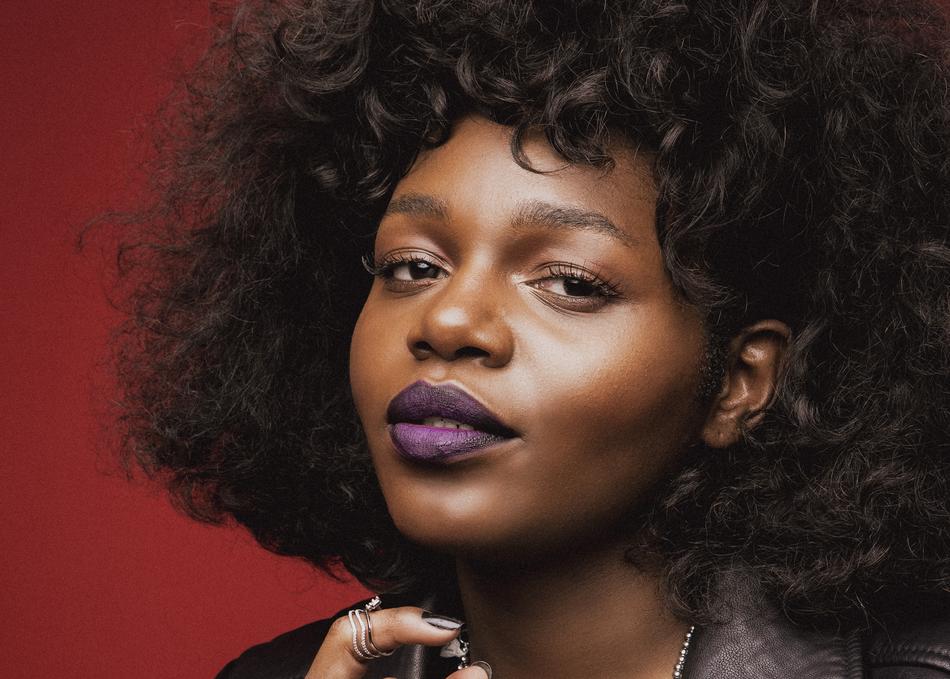 Born of Cameroonian descent, Lorine’s r&b lyrics, hip-hop beats, jazz-fueled voice and deft songcraft have garnered acclaim from Complex, Pitchfork, Billboard and more. In 2014 Fader Magazine wrote a sparkling feature story on Lorine in their issue 90, remarking that they were “so hooked” on her album out at the time, Naked Truth. Since then Lorine has gone on to write, produce, and sing along side major artist such as Chance The Rapper, The Game, Wiz Khalifa, Jeezy and more. Lorine is currently working on her next album, due for release this year!