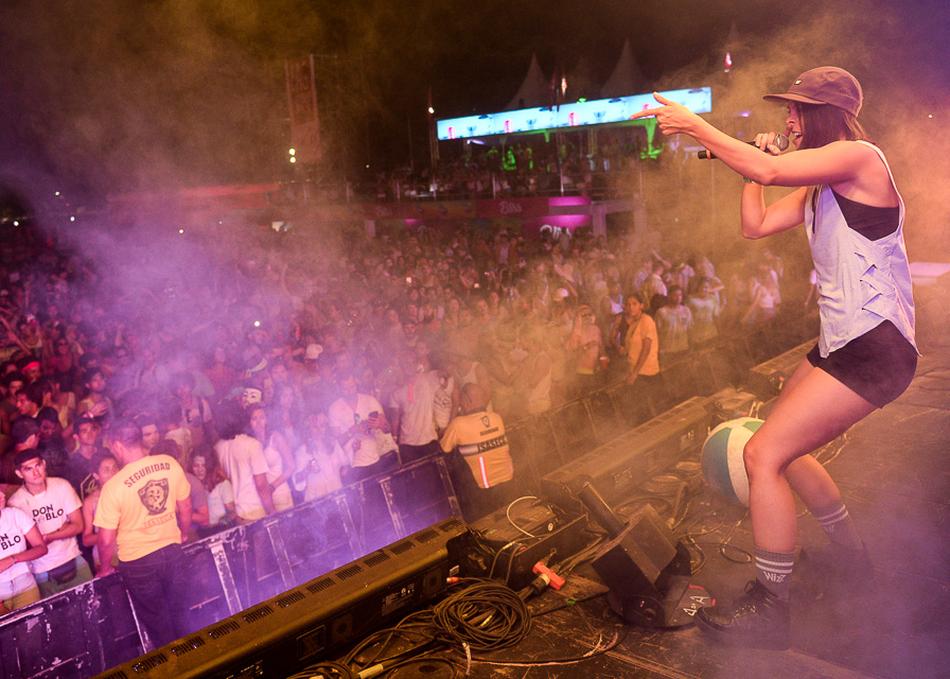 Nakury is an MC, activist, cultural manager and documentalist. The Costa Rican began her career in the Hip Hop scene with graffiti and breakdancing to later get immersed in the world of rhymes. Her lyrical content is related with the daily social routine as well as philosophical and surreal concepts. In 2010 she founded the production company UNION BREAK, which is in charge of producing one of the biggest Hip Hop festivals in Central America. Nakury is also the director of the documentary “Somos Guerreras” (We Are Warriors), which is produced by a collective in joint with Rebeca Lane and Audry Funk. In 2014 she published her first mixtape “Rima que Ilumina” (Enlightening Rhyme) and later on in 2017 her most recent album “VIA” (Pathway).