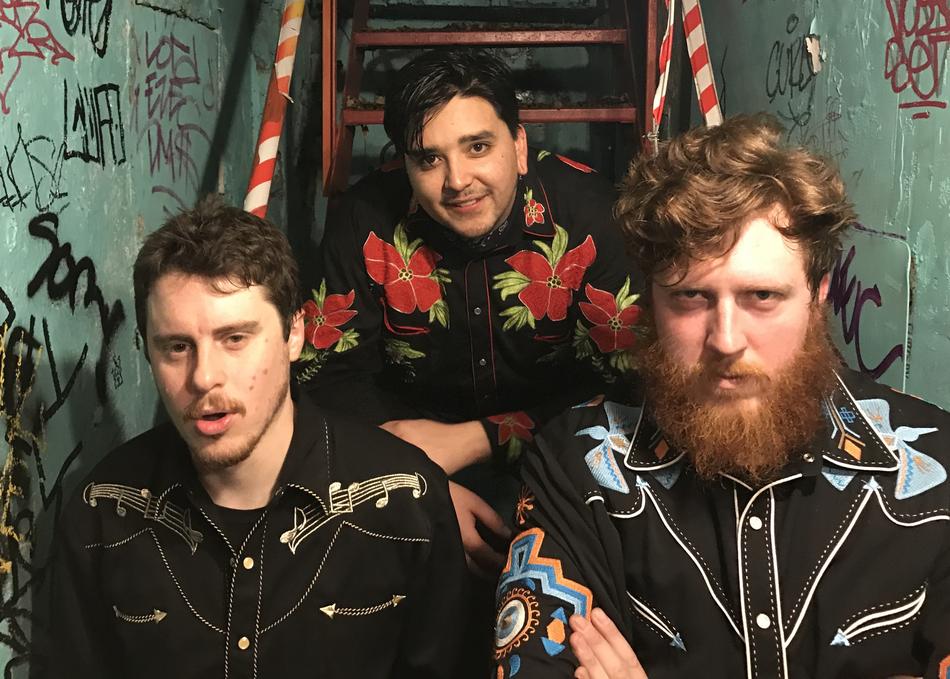 According to Decibel Magazine, "If you’re a connoisseur of the latest in fuzzed-out heavy music, Sun Voyager are a band that should have a place on your radar." Sun Voyager is a trio that formed in 2012 around the Hudson Valley and since releasing two demos, two splits, and an EP in the years since the band's inception, their debut album "Seismic Vibes" is finally on the horizon. Currently based in New York City, the band rehearses in the back of a family taco joint, playing bars, legion halls, and anywhere noise is (or isn't) permitted throughout the Northeast. They've established themselves as one of the heaviest psych bands in New York and have since shared bills with Roky Erickson, Pissed Jeans, Truckfighters, Ruby The Hatchet, A Giant Dog, White Denim, The Parlor Mob, Slow Season, and California X.