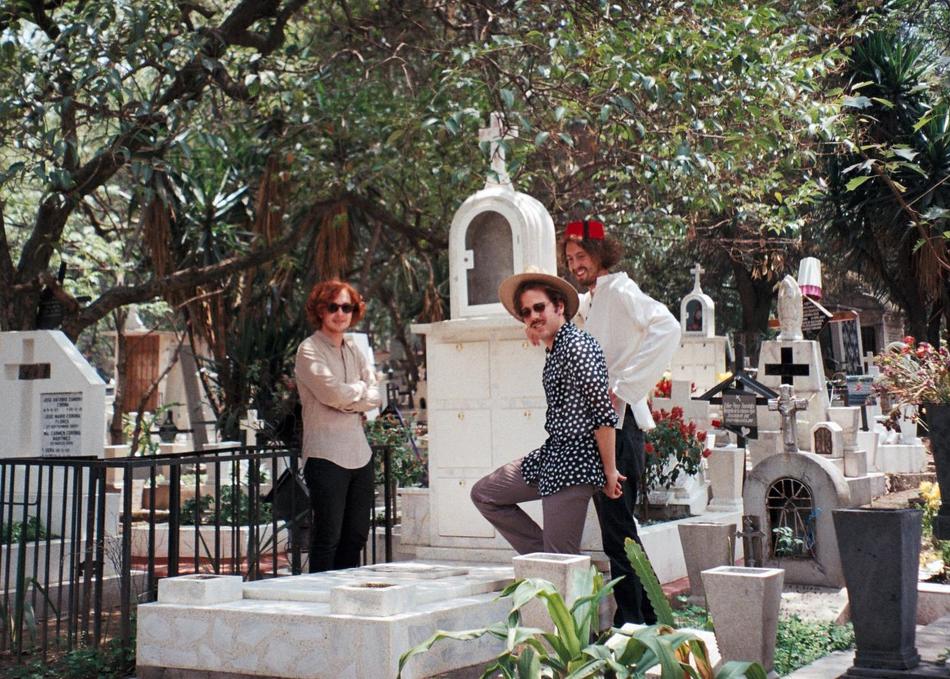 With their beginnings in 2015, Jóvenes Adultos has released two LPs independently to the date. Their sound focuses on skilfully crafted noisy guitar and bass riffs and hyperactive drumming. With clever and ironic charm, their lyrical work illustrates the endless micro-stories that happen within Mexico City’s chaos. Perhaps one of the band's most prominent subjects is the tongue-in-cheek personification of the bad Mexican imitations of cultural goods that flooded Mexico during the last century.

With the release of 2016’s debut Tarjeta De Presentación, the band gained notoriety in the emerging Mexican scene and shared stage with DIIV, Beach Fossils, El Último Vecino and Hawaiian Gremlins at Verano Plop festival. That same year they played their first international gig in Austin with Holy Wave (who they have supported twice in Mexico), Ringo Deathstarr and Winter.

During the summer of 2017 they embarked on the ‘Amor De Lejos’ tour, which saw them play three dates in Mexico, five in California and one in Nevada. Later that year they released their second album Amor De Lejos, accompanied with a