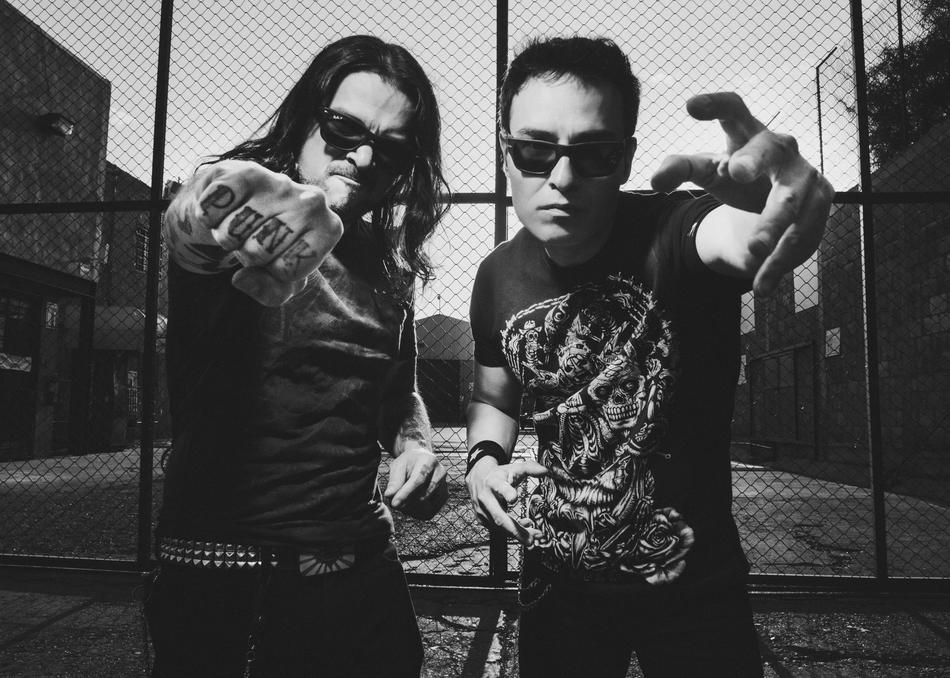 LOS SEIS PISTOS is a Chihuahuan band that combines Rock, Latin music and Punk, which the group calls "Latin Punk"
The name of the band symbolizes the idea of making Mexican rock that includes the Mexican and foreign influences of its members, why which they chose the name SEIS PISTOS in order to symbolize their musical intention and punctuate their Mexicanism by changing one or several letters of words in English to give life to a new Mexican word, just like the Mexicans do daily.
After 21 years the group has played in every corner of Chihuahua (Mexico) and in the most important cities of Mexico such as: DF, Guadalajara, Monterrey, Durango, Pachuca, Torreón among others; and rotated by: Dallas, El Paso, Las Cruces, Las Vegas, Los Angeles and the 2004 NXNE Festival in Toronto Canada where they were rated as the best band of the festival by the magazine Chartattack with an almost perfect grade of 99 out of 100.