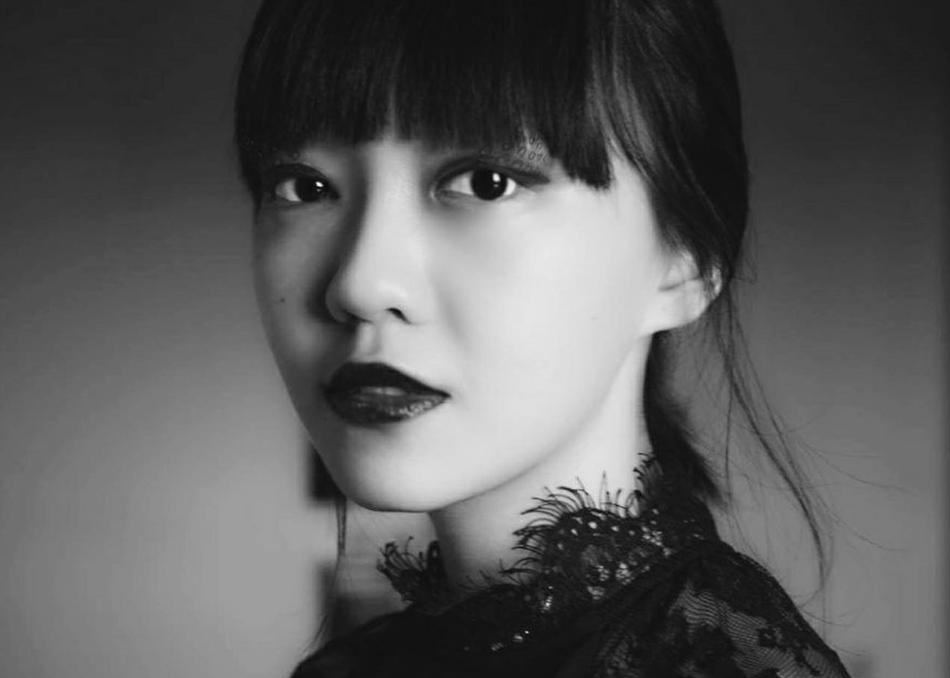 Fym, also known as Fym Summer, is one of the featured singer-songwriters at Noise Singapore 2015 held by National Arts Council of Singapore. Her musical works are notable for her dreamy intimate vocals and rueful narrative songwriting shown in her recordings taken with minimal embellishments. Music critics have described her as a masterful singer-songwriter and her songwriting warm, natural, emotionally affecting, comparable to the works of Fiona Apple, Joni Mitchell and Keren Ann.

Under the music mentorship of veteran musicians Vanessa Fernandez, Randolf Arriola and music teachers from the Royal Academy of Music, Fym went on to deliver a riveting performance of her latest songs "Truth" (2016) and "This Girl" (Luna EP, 2017) for the UN Women's 16 days of activism campaign, which strives to galvanize action to end violence against women in 2016.

Over the years, Fym has also performed various featured shows including American coffeehouse Starbucks music tour, at South Korea's innovative music cafe dal.komm COFFEE, at iconic arts venues in Singapore such as the Esplanade Theatre and Gardens By The Bay, and has been a rare and well sought-after musical artist.