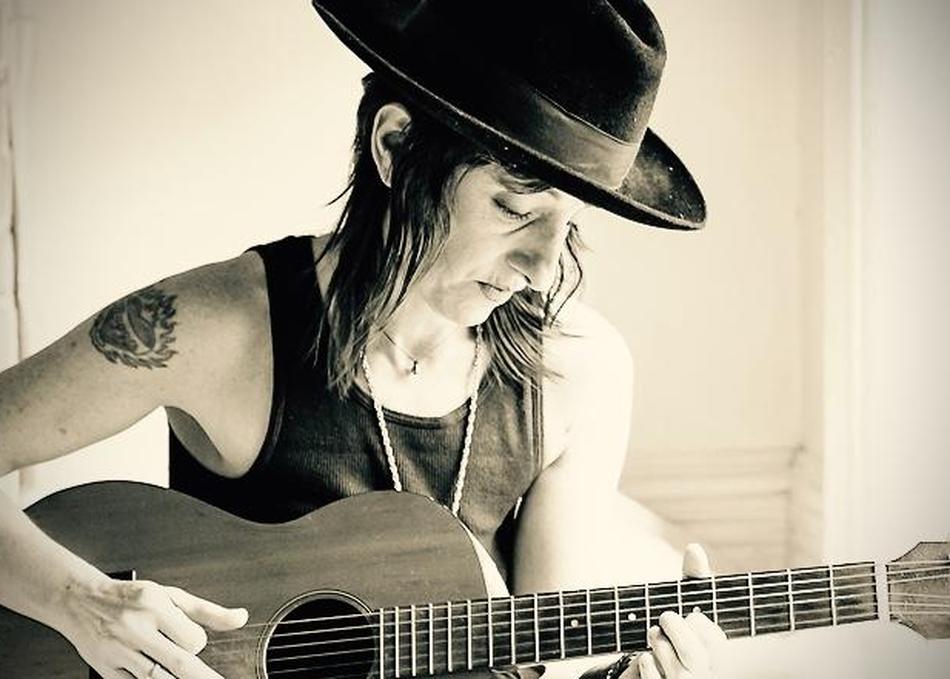 Called “the perfectly cool combo of Lucinda Williams meets Patti Smith,” Emily was born and raised in NYC. She was the original bass player for Asleep Standing (later to become Presidents of the United States of America) and replaced Jeff Buckley as lead singer of Gary Lucas’ Gods & Monsters. Emily’s street-smart poetry & rugged vocal style conjure vivid images that seduce the listener to willingly visit emotional places that entice & beguile. Her small-batch brand of hook-driven Sweet & Sour Rock 'n Roll with a great big hit of Country Soul digs deep, weaving a patchwork quilt of sin, tragedy, romance and regret that lays at your feet, begging to be tended & mended. Her latest record, MAYBE IN THE MORNING, (MOD PROM RECORDS) was recorded live at the legendary FAME studios in Muscle Shoals, AL and was released to rave reviews on 3/26/17. She will be returning to FAME in 2018 to record her next record, YOU BETTER BELIEVE, a mix of Country-Gospel, Blues and Soul.