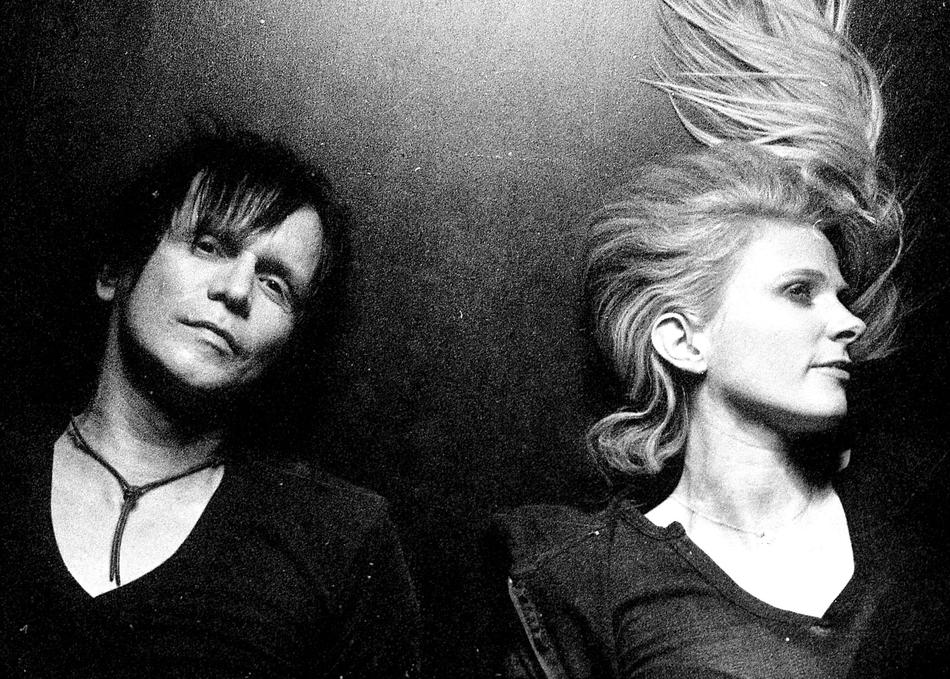 The band fared especially well in the UK, where they were picked up by Cargo Records for distribution and made many devoted fans through their hypnotic live shows.

After three successful UK/European tours, a slew of US dates (including CMJ New York) and an LA residency, UG went back into the studio to work on new music, this time co-produced by Axel Ray and Mark Rains (BRMC, Death Valley Girls). The band debuted the new material to great feedback at SXSW 2017, and then hit the road in the summer on t