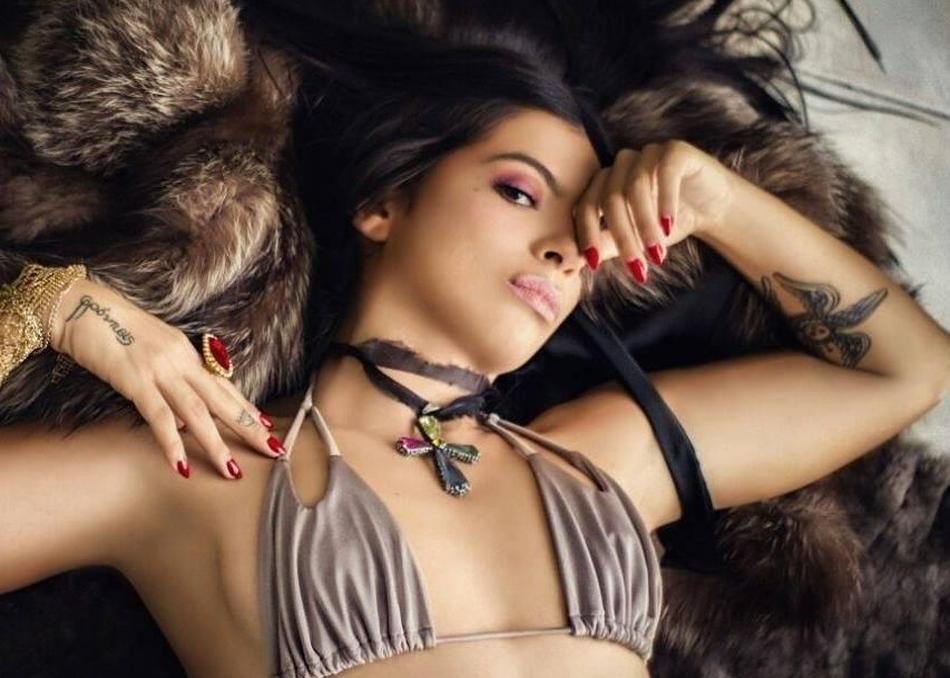 Stefficrown is a rapper, vocalist and composer. She is also known for her high fashion designs, video and film directing.
Born in Cyprus to a Colombian mother, a citizen of the World known for her underground Trap movement in Cali, Colombia.
In 2017 shew releases her first EP including the trap track 'Figlia Di Papa' on Noisey, Vice Spain.
Has performed in Festivals like Sonar Bogota, her films have participated in the Cannes Film Festival and her high fashion designs have walked the Hollywood red carpet Golden Globes in 2012.