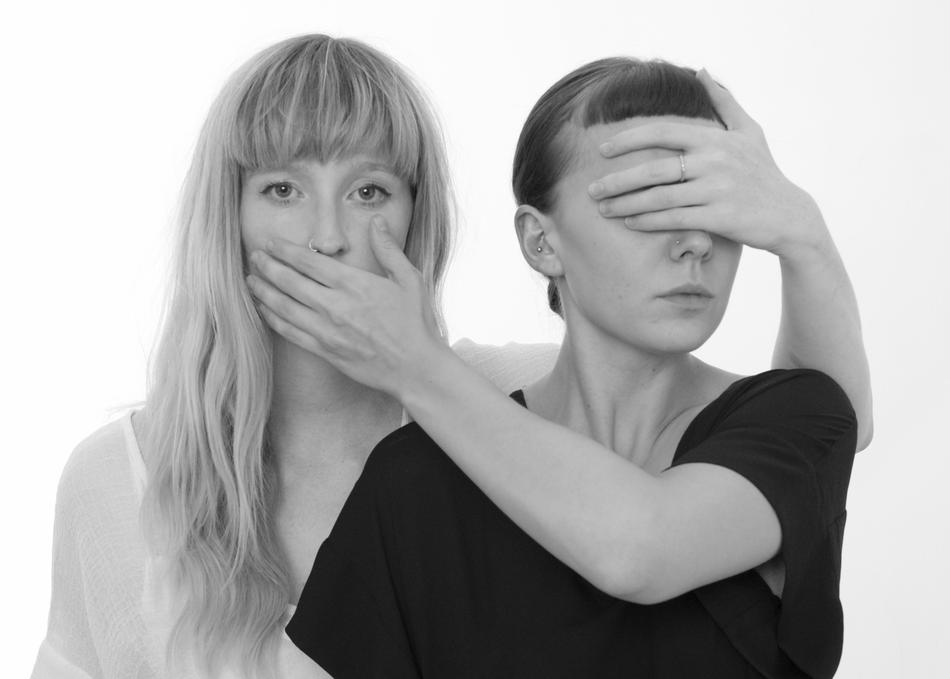 Gracie and Rachel - Only A Child

Gracie and Rachel are a study in duality: light and dark, classical training with a pop sensibility, Californians in New York. On their debut, Gracie and Rachel pit anxiety and tension against an almost serene self-assurance. The self-titled LP quickly won the hearts of NPR fans who voted them to #4 on NPR’s Your Favorite New Artists. The duo has since recorded an NPR Tiny Desk Concert and was named to NPR 100 Best Songs of 2017 and Bob Boilen’s Top 10 Albums of 2017.

Gracie and Rachel’s music is a compelling juxtaposition of Gracie’s piano and lead vocals and Rachel’s violin and voice, augmented with stark percussion. The album’s nine orchestral pop songs tell a story that’s rooted in the truth —their truth — but retain an enigmatic air that makes them relatable to anyone who has ever found their heart racing with doubt and pushed forward regardless or triumphed in subverting expectations imposed from without. Seen on stages with Julien Baker, Lucy Dacus, Joseph, Ani DiFranco, and San Fermin, the live experience displays a passionate, tangible quality to their deeply rooted bond, an intimate connection that is vibrantly apparent on stage and equally imprinted on their record.