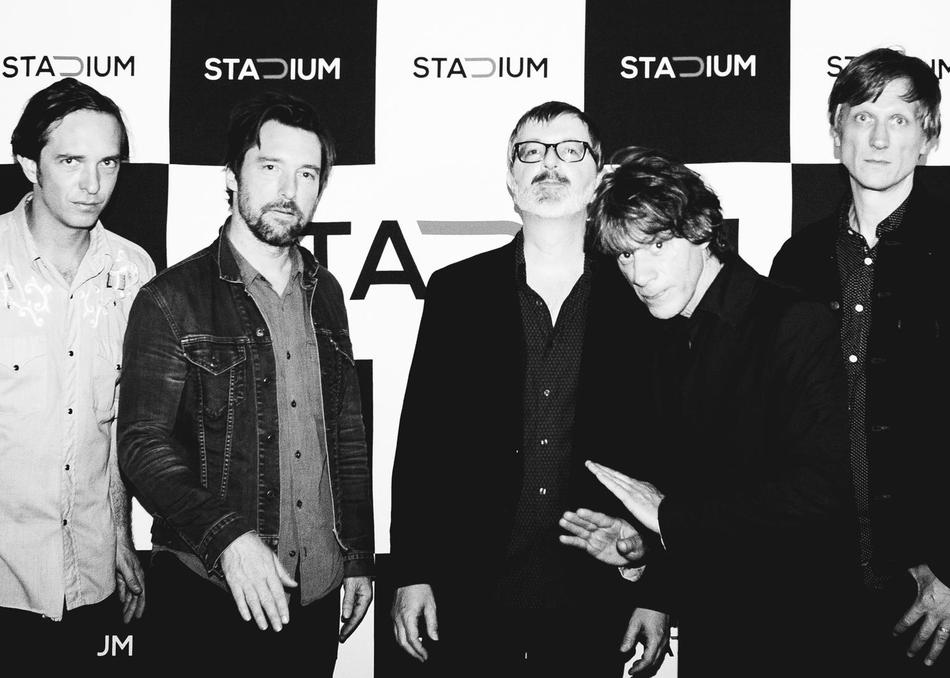 Cotton Mather - Better Than A Hit

Cotton Mather’s landmark 1997 album Kontiki gave Britt Daniel “something to shoot for,” according to the Spoon front man. The record was adored in the UK, with both The Guardian and Uncut awarding it five-star ratings. Kontiki’s reissue earned more praise in 2012, with new fans finding it for the first time and NPR awarding feature coverage. Cut to 2015 and Cotton Mather main man Robert Harrison is still earning praise. His ongoing project to write and record 64 songs – one for each hexagram of the I Ching (“an extraordinary book about ordinary life,” he says) - has Rolling Stone describing it like “hot, shiny Raspberries fortified with the elevated argument of Squeeze and Attractions-era Elvis Costello.” Austin Monthly says Cotton Mather’s latest is “nothing short of a triumph,” Paste calls out the “heady, catchy, fun,” the Austin Chronicle declares Harrison’s “collection of instant classics” to be “seemingly endless,” and the Los Angeles Times simple says, “Save money on the next (Beatles) reissue and try this colorful extension of their sonic legacy.” More than half of the “Songs From The I Ching” have now been released with the remainder scheduled to appear throughout 2018.