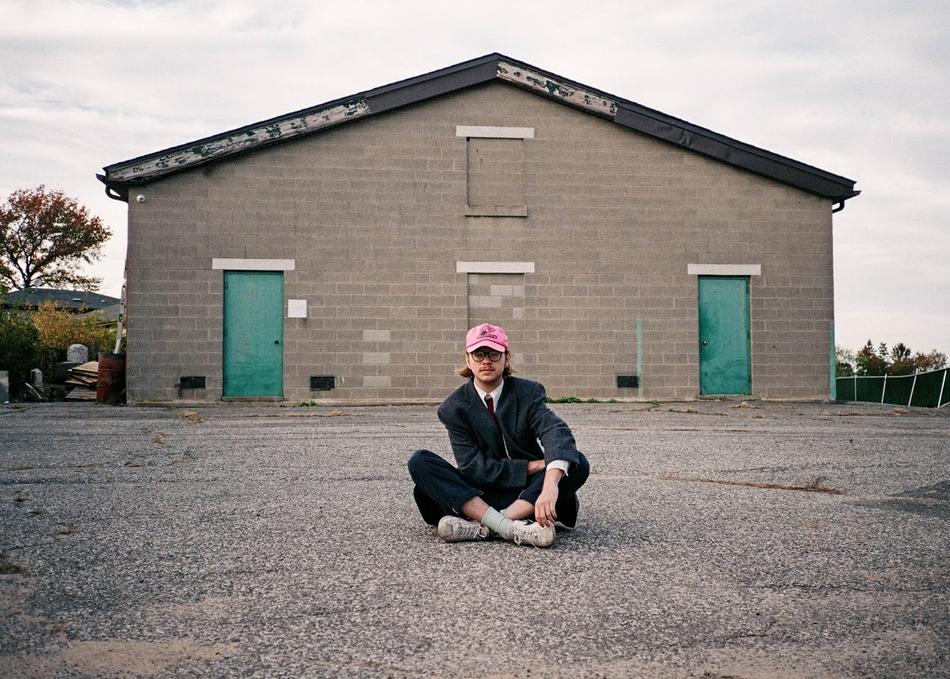 It’s not easy for people with strange, sometimes puzzling minds to control the sounds in their heads and effectuate them into meaning. Los Angelean musician Noah Champ has one of those elusive minds: neither here nor there, but somewhere in between. His haunting and cinematic strain of mid-fi pop music, penned field trip, exposes his fascinations with memory, melancholia, emotional vacancy, and personal and social apocalypse, and he has etched these curiosities on tape for us to indulge in.

After moving to New York in 2014 to study music production, Champ (singer/drums), joined by Nico Geyer (guitar) and Phillip Braun (synthesizers), sprung on an opportunity to play at Palisades in late 2014, having since been joined by Will Sacks (guitar) and Claire Gilb (bass). Three years of recording both at home and in the studio, and performing alongside acts such as Cloud Nothings, HOMESHAKE, and Sunflower Bean find field trip tapping into further reaching sounds, connecting the dots between the likes of Factory Records alums, early trip hop, and space-age California. The band has released two cassettes via NYC label Invertebrate, and plans to release a new LP in 2018.