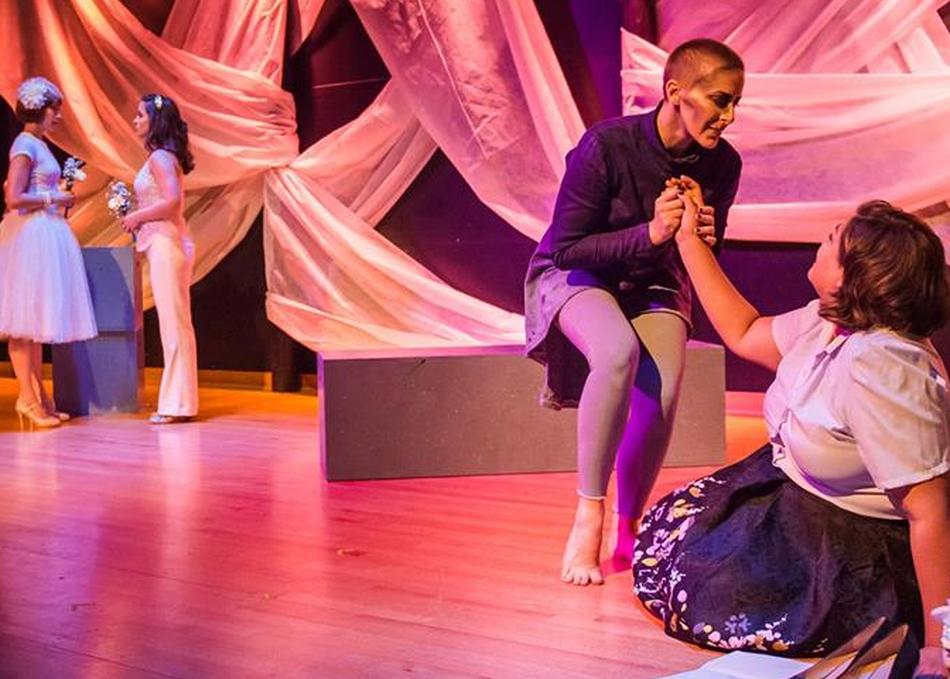 Since their start in 2014, LOLA has created to critical acclaim 5 chamber opera experiences including the first ever all female version of Puccini's opera La Bohème entitled La Femme Bohème. Other LOLA operas include Cabaret de Carmen, We Might Be Struck By Lightning, and La Clemenza di Tito: A Retelling. In addition we have collaborated with Alamo Draft House and 4th Tap Brewery offering concert series in Austin. In the spring of 2019, LOLA will present their first ever commissioned piece composed by Austin's Peter Stopschinski.

LOLA is committed to cultivating the future of opera by offering new approaches to experiencing this particular musical genre and type of singing. Our focus is on integrity in our approach to this art form, to the Austin community, and to each other.