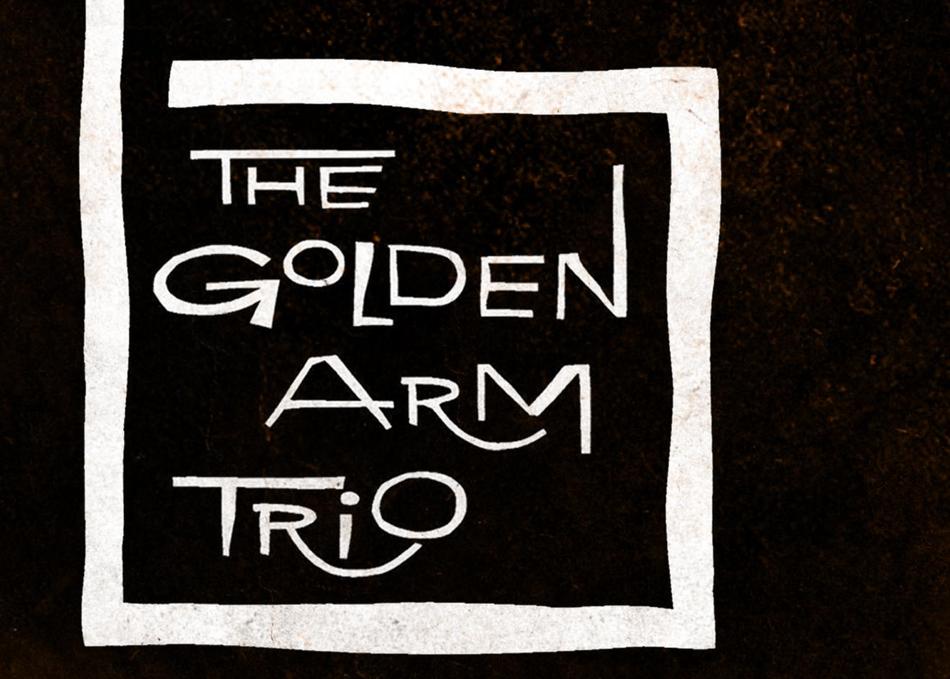 Graham Reynolds and the Golden Arm Trio - The Tick-Tock Club