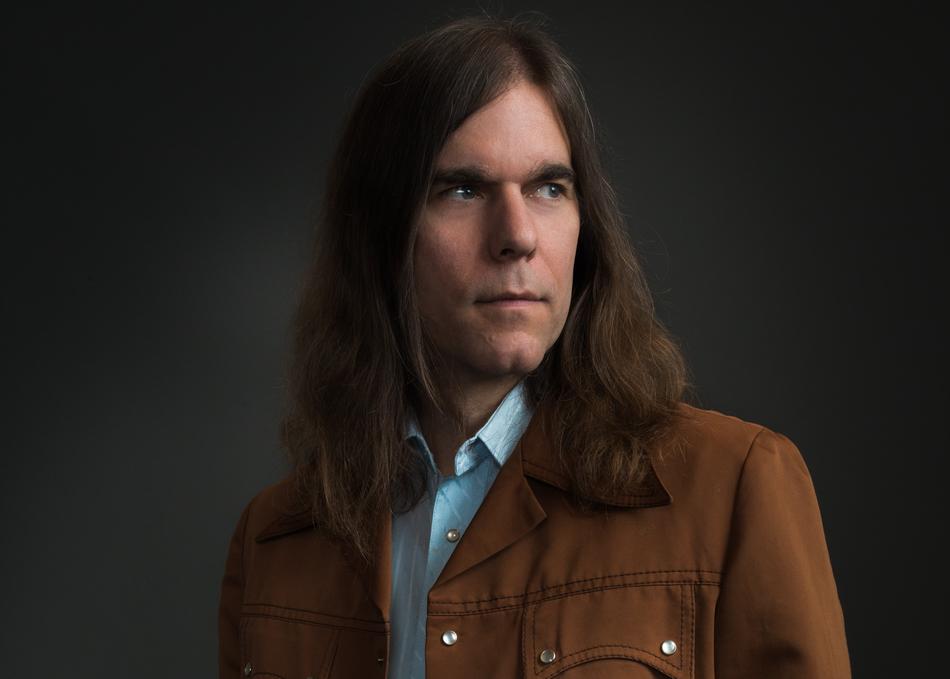 Graham Reynolds - The Difference Engine: I. The Cogwheel Brain