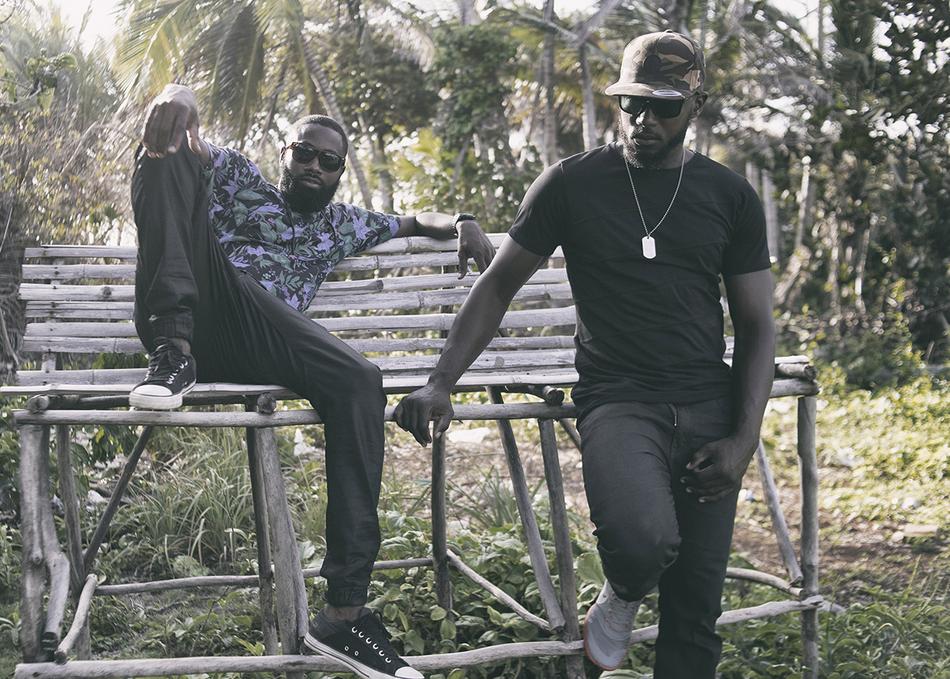 Hety And Zambo - No Weakness

HETY AND ZAMBO also known as KINGS OF CREOLE, is a Colombian musical duo formed in 2005, from San Andres Island. The duo, composed of Fabian Perez and Relis Arigan, who use the stage names, Hety and Zambo respectively. Recognized as one the most important DANCEHALL – ALTERNATIVE bands in Colombia, known for their unique sound and the Afro Caribbean flavor, a mixture between Reggae-Dancehall, Soca, Zouk, Hip Hop, Global Bass and EDM, a combination called for the locals as MODE UP or MUD UP; alongside the contribution to keeping alive the “Raizal” culture and the native dialect, the "Creole", making its music breaks all frontiers touching the hearts of their fans. Benny Bajo, Producer says: "Hety And Zambo are more than a specific sound or style, they are the representation of their people, they´re the voice of a small island called San Andres".