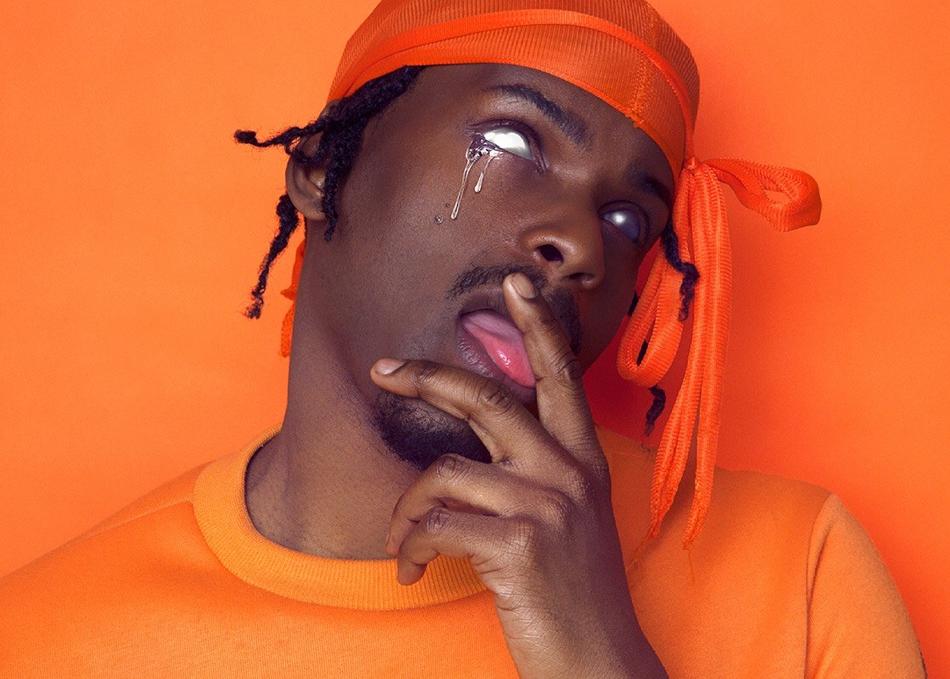 Kamau Kenyatte is one of the most popular and buzz-worthy emerging artists on the New York underground hip hop scene! His trap inspired sound and unforgettably kinetic and high-energy live performances have put his name on the lips of the music fans, tastemakers and party kids from Brooklyn to Harlem and from New York to Washington D.C. and beyond!

While his versatile delivery and unique voice are heavily influenced by the energy and sound of trap music, the essence of Kamau’s music is vibrant and he is undeniably the life of the party! He also shares flashes of brutal honesty and vulnerability that prove he is certainly no slouch as a lyricist.

Kamau’s young career has already seen him thrill audiences two years in a row as an official showcasing artist at the 2016 and 2017 SXSW Music Festivals. He has opened for Sevyn Streeter at the Memorial Day Festival in Washington D.C., Young MA in Miami and he has burned down the stage during local performances at some of New York City’s legendary venues including Webster Hall.

His approach to his craft onstage is to provide his audience with a complete creative experience. This impressive showmanship coupled with his ability