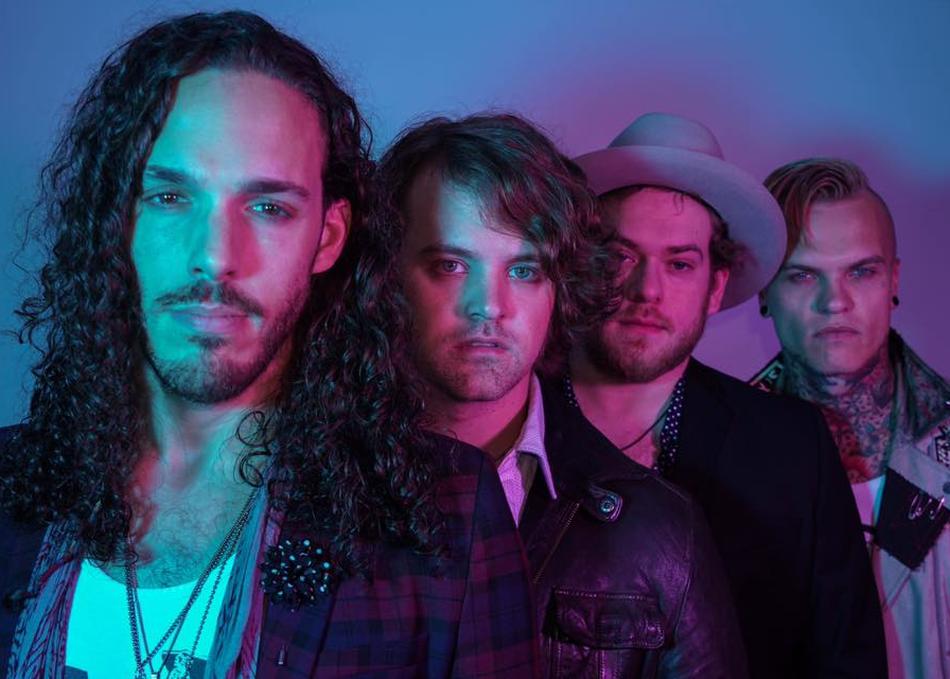 The Cunning - Run Through The Desert

Although based in Nashville, the Cunning's four members kickstarted their careers across the globe. Drummer Steve Forrest spent the better part of a decade in the UK, performing with platinum-selling band Placebo, while frontman Sean Cunningham cut his teeth in New Zealand, charting one of the country's biggest hits of the 21st century as the frontman of ATLAS. Meanwhile, guitarist Dustin Olyan produced records in Canada and toured extensively as a sideman before heading south to Tennessee, and bassist Gaines Cooper grew up in Birmingham, Alabama, before crisscrossing the country for years as a touring musician. Together, they bring a wide, worldly approach to the Cunning's rock & roll, which nods to the British crunch of Led Zeppelin one minute and the anthemic American sweep of My Morning Jacket the next.

The Cunning offers up a sound that's firing on all cylinders, taking its cues from both the past and pre-sent while making something proudly new. It's classic rock & roll for the modern age. It's music for big places.